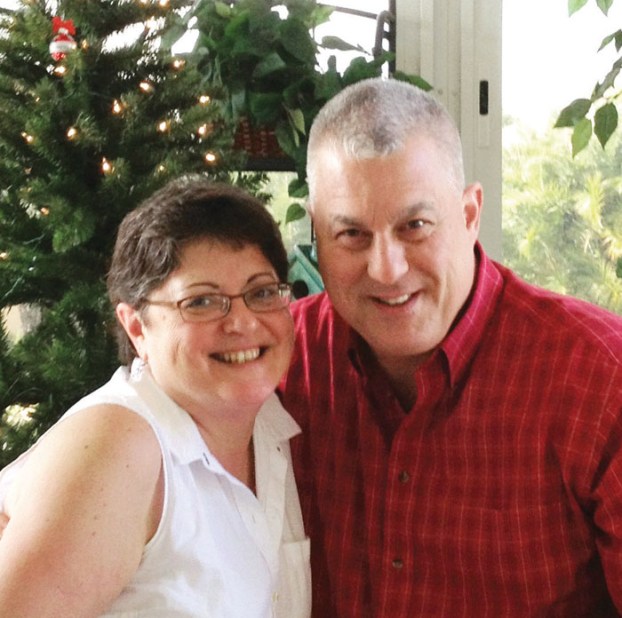 SALISBURY — Steven and Carol Apa are new to North Carolina. But they’re not new to real estate.

Natives of New York, the Apas moved to North Carolina in August and opened up their franchise branch of Showhomes Home Staging on Jan. 2.

“We took a pretty big gamble moving and decided to come down to Charlotte. So we’re new to the area and in a new business,” Steven said.

What the Apas are not new to is the kind of work that Showhomes deals in. Carol has been in the real estate business for about 20 years. Steven is a certified public accountant and has been in the building and rental industry.

“So we’re not outside the box of what this kind of work relies on. It’s sort of a dovetail fit of what we’ve done and where we’re going,” Steven said.

Steven said that Showhomes offers four main services but that he and Carol hoped to expand upon those.

“This is not a McDonald’s. We can serve tacos if we feel like serving tacos,” Steven said.

The four main services that Showhomes branches perform all involve updating or maintaining a home, whether it’s for a person trying to sell it or a person who’s recently purchased it.

The first service involves what the company’s name might suggest — home staging.

“We’ll stage the home so (potential buyers) can look at the rooms and look at how their lifestyle will fit,” Steven said.

According to a press release from the National Association of Realtors, 81 percent of Realtors say that staging helps homebuyers visualize the property as a future home.

Carol said that, in addition to bringing in furniture, staging could also involve “depersonalization” of a home.

“Maybe we take away pictures. Maybe the rooms need to be painted to be more on trend and maybe we have to rearrange,” Carol said. “…We’ll make it appealing to the buyer so they can see themselves living in the home.”

“If we come in and see that there’s a need for fixing and repairing, you know, things you live with — a ding in the wall, a stain here — we have a service. We get it so it’s showhome ready,” Steven said.

The third service is home updates, whether that be for one or multiple rooms.

“If the kitchen is from the 1950s … let’s talk about updating the kitchens or bathrooms so it’s turnkey ready,” Steven said.

The fourth service is for homeowners who are no longer living in the homes that they’re trying to sell.

“If you leave it for a month, things look a little dingy. And a cold home is not an inviting home,” Steven said.

By having a home manager move into your vacant house, Steven said, the house feels like it’s been “lived-in.”

Steven said that home managers are “business people” and are checked on regularly to ensure that they’re maintaining the home.

“We’re not looking for kids coming from college,” Steven said.

He said that home managers could be people looking for a cheap but “upscale” place to live who don’t mind being asked to leave at a moment’s notice if a home tour is scheduled.

Services that Steven and Carol are hoping to add to the Showhomes model include landscaping and helping homebuyers find financing.

“If you’ve got a big home or medium home or a small home, we can help. If the home’s a ranch, let’s take that land and make it the star,” Steven said.

Their office is located in Harrisburg.

1. Lee Quinn, a 1996 graduate of North Rowan High and son of Chuck and Sandy Quinn of Rowan County,... read more