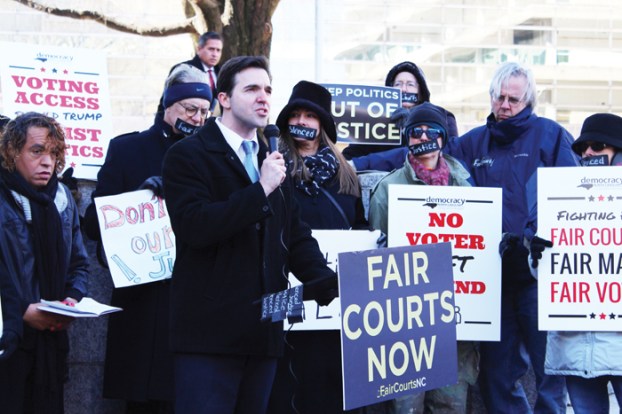 From a 2011 Washington Post column by Chris W. Bonneau, co-author of the book “In Defense of Judicial Elections.”

No method is perfect. But, unlike the “merit” commission process most frequently offered as an alternative — in which judges are selected by the governor off a list formulated by political and legal elites and then retain their jobs simply by receiving a majority of “Yes” votes in an uncompetitive election — elections are at least transparent processes open to the public.

By Sharon Randall If you could choose your own name, what would it be? Have you ever had a nickname... read more