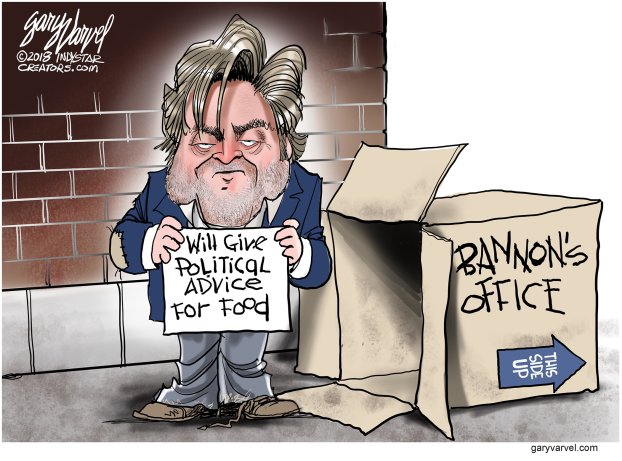 Equality seems to be the millennial quest today. We have an ongoing search for those who are thought or said to have been victimized and therefore need special treatment from the rest of us. I’m thinking about women, LGBT people, minorities, anyone claiming to be victimized and even those claiming to be the victim of hate speech. It appears we have come to a place where we are unable to even talk to each other without inflicting victimization on the oppressed.

By some unwritten rule, the un-victimized must pay special allegiance to those that see themselves as oppressed victims and must joyfully accept whatever they need to be made whole again. If you’re a man and you want to use the women’s restroom, OK. If you’re a woman and you want to use the men’s restroom, OK. Men can marry men and women can marry women.

All of this is the quest for a supposed equality, in the bathroom and the bedroom. This thinking from a previous generation who believed, anything goes. Do you remember this song, below?

In olden days, a glimpse of stocking

Was looked on as something shocking.

This something shocking has now changed from stockings to a belief, if it feels good do it generation.

Why is there this need to destroy all previous morality to satisfy this belief of victimhood and the quest for supposed equality? Behavior that started out being just fun may become our eventual undoing. We all should be striving for a better life. I don’t think today’s moral thinking by the millennials offers anything of lasting value. How about this as a start: “We know that all things work together for good for those who love God, who are called according to his purpose.” —Romans 8:28.

Letter: Imagine if we really split the country

Americans are divided on so many issues. Friendships have been fractured, neighbors don’t speak and Congress can’t agree on anything.... read more