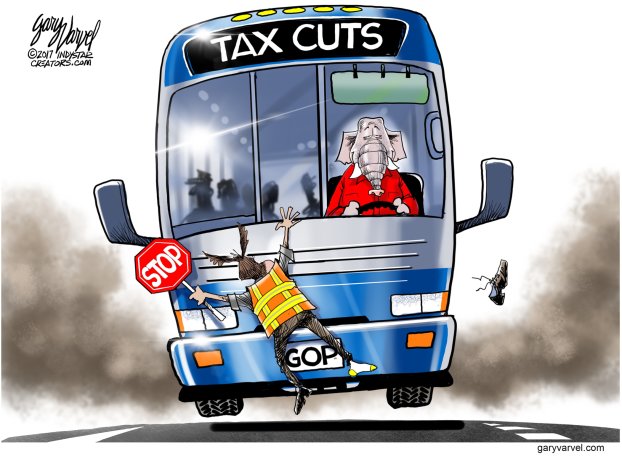 The writer is responding to a letter in Sunday’s paper, “Check Reaganomics; tax cuts for rich don’t work.”

If anyone should be upset it should be me and my wife. Our tax bracket will only see a tax cut of 1 percent for 2018. But we’re not angry. It’s great that the people below us are getting a 3 percent cut. And it’s OK for the people above us to get a 2.6 percent cut, for they were already paying nearly 40 percent of their income to the federal government. You see, envy really doesn’t get you anywhere, and as for the “greedy” corporations, we’ve never had a poor or low-income person write us a paycheck.

Letter: Times are different but not better

I have been comparing then and now. I have lived long enough to do a lot of comparing, and as... read more