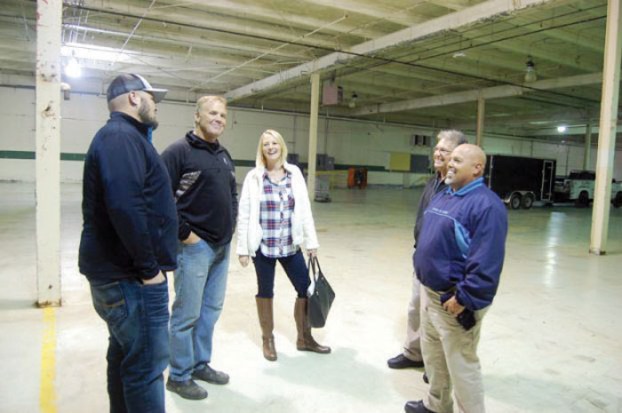 But when he and his family purchased the old Corriher Mill on Main Street in Landis, he was thinking about the community as much as the building’s business prospects.

“This will be a metropolis someday, this 37 acres here,” Wallace said of the property in a November interview.

Before Wallace purchased and fixed up the property, Landis Town Manager Reed Linn said the building had been in poor shape for years.

Now, after months of labor, the mill — located at 501 Main St. — has been the site of a beer and wine festival and is available for a variety of uses.

“This isn’t just all about me or us,” Wallace said in the November interview. “It’s what can it do for the area.”

Wallace, 58, said his biggest professional hope in 2018 is that the country finally rallies around President Donald Trump to “make America great again.”

He said he is looking forward to a new role as a pit road reporter for the MAVTV motorsports network.

Wallace said his biggest professional challenge for 2018 will be to make all his family’s real estate holdings successful by “leasing, selling or starting businesses in each unit.”

“Why? Because you are only picking 10 people to watch out of all the people in the area and I am one of them, which is special,” Wallace said in an email.

Favorite book: Doesn’t have one

Who would play him in a movie? Himself

What would he want for his last meal? His wife’s ham and cheese omelet

Biggest personal challenge in 2018: Being a good grandfather to his 6-month-old grandson, Thomas.

Biggest personal hope in 2018: That none of his family members or close friends have any serious health concerns.