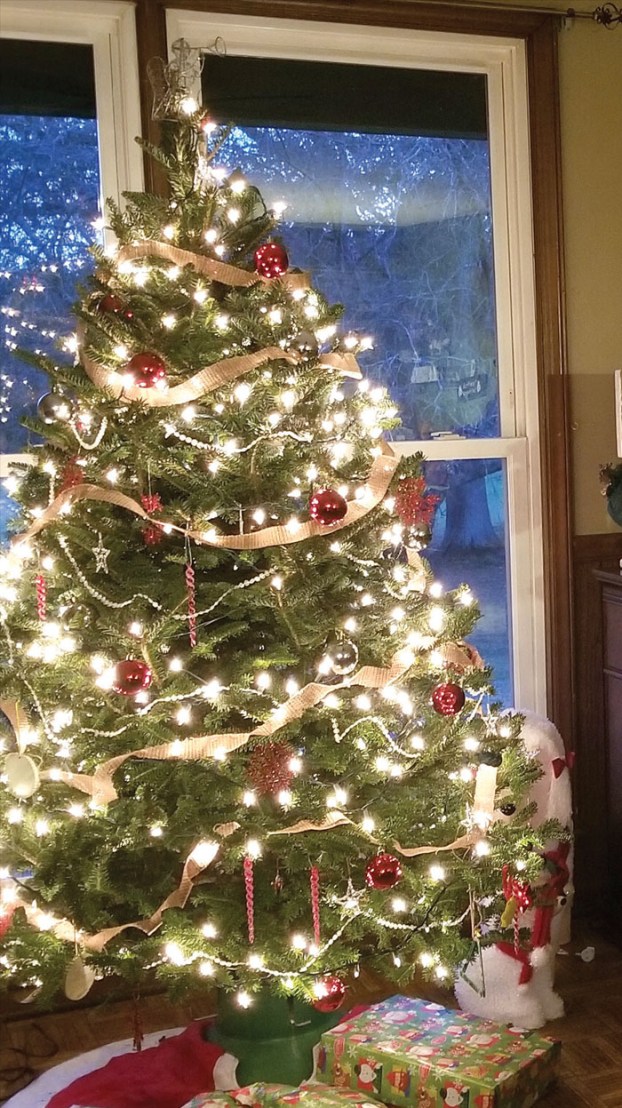 Tom Campbell: The envelope on the tree Mike hated Christmas. Not the true meaning of the season but the frantic rushing around spending money just to be able to say you got the person a gift he or she wouldn’t use and would most likely end up at the thrift store. Mike’s wife wanted him to enjoy the season, but to no avail.

Some might describe what happened next as a miracle. Their 12-year-old son, Kevin, was a wrestler on his school’s team. They scheduled a non-conference match with a team sponsored by an inner city church.

Whereas Kevin’s team was decked out in blue and gold uniforms with spanking new shoes, the inner city team wore mismatched uniforms, ragtag sneakers and had no protective headgear.

Throughout the match Kevin’s mom kept thinking about how poorly the opponents dressed and wondered if perhaps it might have had some impact on their equally poor performance. Then an idea was germinated. Instead of buying Mike something he didn’t need or want, she decided to buy something for others.

She traveled to the local sporting goods store and bought tennis shoes, head gear and other wrestling garb, sending them to the inner city church anonymously. On Christmas morning she paper clipped an envelope to the tree with a note inside telling Mike what she had done.

Mike’s face lit up when he read the note. The envelope was everyone’s favorite gift that year — so popular that it became a tradition. One year they sent a group of differently able kids to a hockey game; one year it was a check to two brothers whose home had burned to the ground.

Always it was to some local group or individuals, always it was done anonymously and the envelope was always the last thing opened on Christmas morning.

Several years ago Mike died from cancer and his wife barely had the stamina to put up a tree that year. But the tradition meant too much to everyone in the family, so on Christmas Eve Mike’s widow attached the envelope to the tree. Imagine her surprise the next morning when everyone gathered round the tree and there were four more envelopes, including one from each of their children.

What a marvelous tradition.

Most all of us have more than we need and are hard-pressed when someone asks what we want for Christmas. This year, tell them to find some needy and worthy cause and give something in your name to others. That’s the true meaning of Christmas.

This story was paraphrased from a collection of stories written by William J. Baucsch, titled, “A World of Stories for Preachers and Teachers,” published by Twenty-Third Publications.

Tom Campbell is former assistant state treasurer and is creator/host of NC SPIN, a weekly television discussion of North Carolina issues airing in the Triad Sundays on WXLV at 7:30 a.m.

Letter: Get back to prayer

It’s time that Americans — you and I — return to faith in God, truth, honesty and common decency. Look... read more