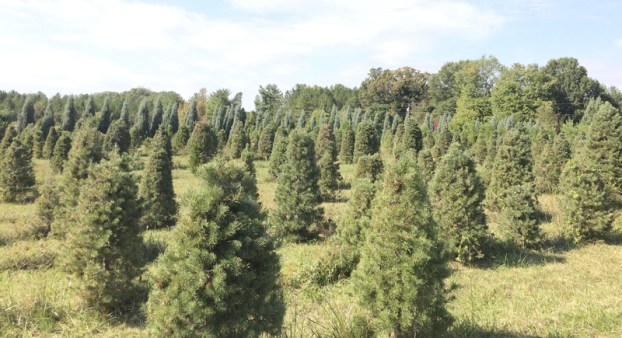 Letter: State tree is the pine, not just longleaf

This misconception most likely arises from our moniker as “the land of the longleaf pine” from the first verse of the Tarheel Toast. The over-summarized longleaf pine ecology was somewhat accurate, but the official state tree had to be corrected.

Forestry and forest history have enough of a lack of representation in the public eye; let’s not perpetuate that any more than we have to.

Clyde, Time Was: Less is best when you choose gifts & deck the halls

Time was, we got just one toy for Christmas. Then the list got longer — ours, not Santa’s. Who said... read more