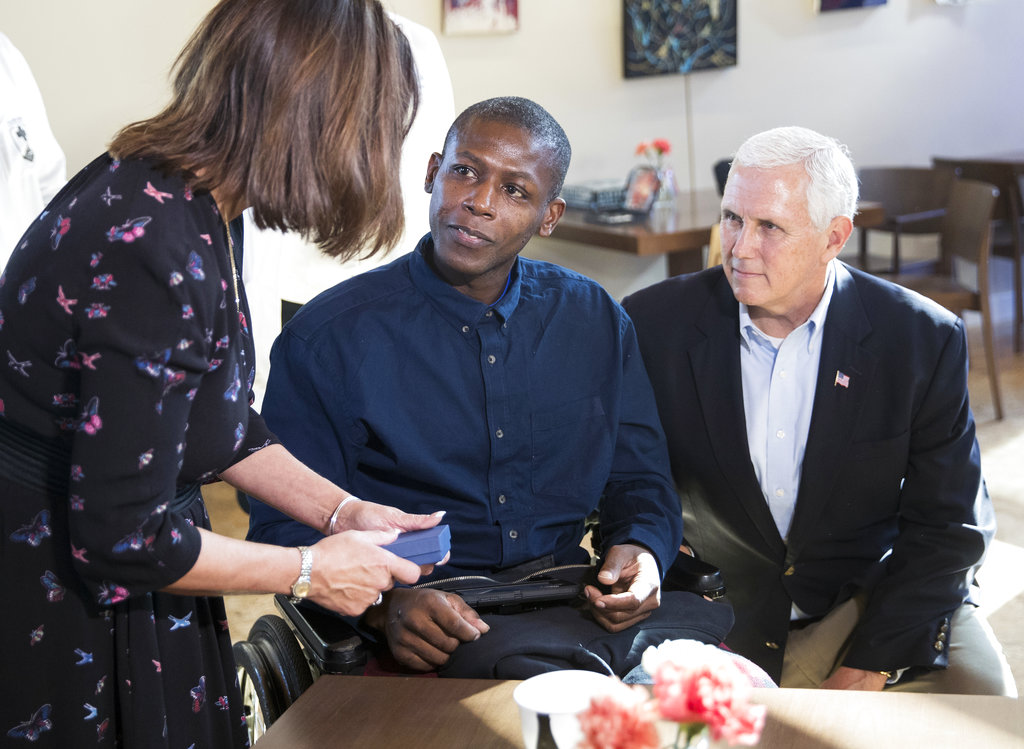 That’s Vice President Mike Pence getting the last laugh in the wake of the torrent of sexual-misconduct charges against Washington politicians, journalists and entertainment industry titans who are suddenly not so titanic.

Mr. Pence was mocked by the liberals and other wise guys last winter when The Washington Post reported, in a profile of second lady Karen Pence, that the vice president insists never to be alone with a woman not his wife. This wasn’t exactly news, since the veep had told The Hill newspaper years ago that he neither dines with a woman, nor attends events where alcohol is served, without his wife present. …

Quaint though it might seem …, the biblical admonition, “lead us not into temptation but deliver us from evil,” might have saved the randy worthies of stage, screen and newsroom who have come such a cropper. “Character,” J.C. Watts, the former congressman from Oklahoma, once wryly observed, “is doing the right thing when nobody’s looking.”

The disgraced and now unemployed, sexual abusers apparently operated under the opposite premise; namely, that what they were doing when nobody was looking would be wrong only if they got caught. Had any of them followed the vice president’s proscription they would still be enjoying their pelf and perks.