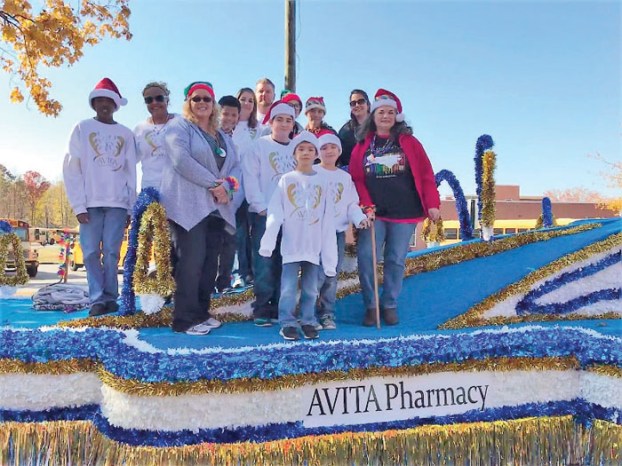 Regarding “Gay support group barred from riding in parade” (in Tuesday’s Post): Welcome again to the United States of the Offended.

So what exactly is the issue? Representatives of the Parents and Friends of Gays and Lesbians showed up to advertise their group, and they had not submitted an application like everyone else did. They were not allowed to advertise in the parade.

PFLAG is a non-profit, tax-exempt national organization. But instead of making this an example of adults learning to follow rules that everyone that age should already know, the Salisbury Post puts the blame on the Holiday Caravan parade organization for not ignoring the rules and letting people do what they want to just because they think it’s OK.

Written rules are not a “gray area.” This is the definition of liberal thinking. Other people’s rules are only for other people that don’t have liberal beliefs. Liberals want to make the rules as they go because it gives them maximum flexibility to blame everyone else, scream “discrimination” and pull on everyone’s heart strings. When someone brings up the rules, then they spin everything to make sound like the rules aren’t fair to them.

PFLAG and AVITA should be called bullies for demanding special rules right before the parade started. Sounds like a strategy to me.

It’s the Holiday Caravan parade. It’s their rules. If you can’t follow the rules of participation, then observe the parade with everyone else that did not submit and get approved to participate. It’s not always about you.

The PFLAG people could have just worn AVITA shirts instead of PFLAG shirts. But of course, that wouldn’t have drawn attention to them, which was their whole point in the first place. It’s really not hard to understand for adults that understand rules and how to follow them.

Dear Salisbury, With only a couple of days left to serve as your mayor pro tem, my heart is bursting... read more