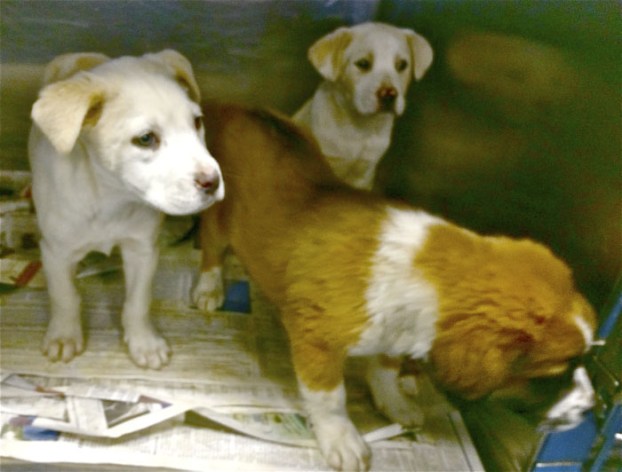 SALISBURY — The nonprofit group Shelter Guardians is halfway to its $1.4 million goal in a fundraising campaign to build a dog adoption center.

The adoption center would be adjacent to the Rowan County Animal Shelter and have 42 large dog kennels, four larger dog kennels and a number of amenities, a news release said Tuesday.

Once built, the center would be donated to the Animal Shelter.

So far, Shelter Guardians’ fundraising campaign has raised $715,000 toward its goal.

The dog adoption center would be the second building donated to the Animal Shelter by Shelter Guardians. In 2016, the group raised enough money to donate an intake and surgery room. That room is currently being used by the Animal Shelter’s staff veterinarian, Mari Maristany, to spay and neuter animals.

Shelter Guardians says it wasn’t designed for that purpose.

“It is impossible to spay/neuter and provide short recovery for that many animals in the current space,” the nonprofit group said in Tuesday’s announcement. “A solution to the problem is well on the way with the new dog adoption center.”