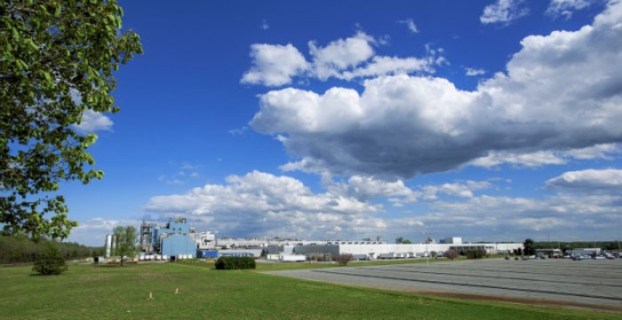 The company employed about 370 people at its plant on Statesville Boulevard, which opened in 1966. It also owned plants in Cleveland County and Winnsboro, South Carolina.

DuraFiber Technologies’ headquarters is located in Huntersville, but some affiliates are registered in Delaware.

In July, the company notified the N.C. Department of Commerce that it planned to shut down the plants. The latest episode in the shutdown came late last week when the company filed a petition for Chapter 7 bankruptcy in U.S. Bankruptcy Court in Delaware. The court responded by asking for asking for additional information.

In Chapter 7 bankruptcy, a debtor’s assets are divided among its creditors to pay off remaining balances.

Filed Friday, DuraFiber’s petition for Chapter 7 bankruptcy marks the start of what could be a months-long process. Before the case proceeds, however, DuraFiber must submit several more documents or the case will be dismissed, according to court documents.

The Delaware bankruptcy court has requested a number of documents such as a schedule of secured and unsecured creditors.

He suggested that DuraFiber employees in need of assistance call 211, a service provided by the United Way.