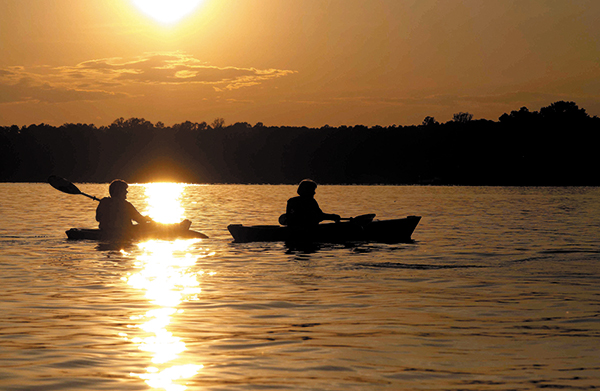 RALEIGH — North Carolina is a national leader in conservative reform of state governance — a fact that pleases conservatives and horrifies progressives.

Most of the praise or blame is directed at the tax reforms and reductions the General Assembly has enacted since 2011, the budgetary restraint that has accompanied those tax cuts, the expansion of parental choice and school competition, and changes to our unemployment insurance and public assistance programs.

But our deregulation efforts deserve significant attention, too. North Carolina is one of only a handful of states with an institutional, systematic, and sustainable approach to weeding out the many costly, counterproductive rules that government imposes on households and businesses.

For every legitimate and cost-beneficial regulation the state imposes, there is at least one other rule that either never made sense or is outdated. The stakes are high. The annual cost of state regulation in North Carolina is estimated at $26 billion.

Over the last several years, the state legislature has targeted, revised, or removed a variety of specific regulations — most recently by nixing a plastic-bag ban on the Outer Banks that I wrote about a few weeks ago. Lawmakers should continue to do this. But if that was their entire strategy, it would take too long and leave too many rules intact that kill our jobs and reduce our wages. According to a forthcoming study by George Mason University’s Mercatus Center, North Carolina has more than 100,000 separate state regulations on the books.

Fortunately, the General Assembly has created an administrative process called regulatory sunset. Enacted in 2013, the law subjects large swaths of North Carolina’s regulatory code to periodic review by agencies and the state’s Rules Review Commission, which exists to ensure that regulators carry out legislative intent when they tell localities, businesses or households what to do.

Remember that executive-branch agencies exist to enforce the law, not to make it. Their power to issue directives and compel compliance must be authorized by the General Assembly.

Through the sunset process, each rule gets a regular administrative review. Most will likely survive it. But some will be found to violate legislative intent, cost more than the value of any public benefit, or lag behind key changes in the field being regulated. The default rule is that such regulations will go away — they’ll ride (or perhaps limp) off into the sunset, as it were.

To date, nearly 12,000 state regulations have been reviewed under the law. About 1,500 have been eliminated, while another 3,000 or so are awaiting a formal hearing and re-approval vote.

Our state has been a pioneer in marrying the ongoing review of its administrative code with annual regulatory-reform bills.

North Carolina conservatives are justifiably proud of this accomplishment. Conservatives in other states are justifiably envious and are trying to catch up. Everyone should remember, however, that regulatory reform is a long-term, highly complex process. The goal, once again, is not to eliminate all government regulation. It is to ensure that state power is used sparingly to create net benefits, not routinely to privilege special interests over the public good.