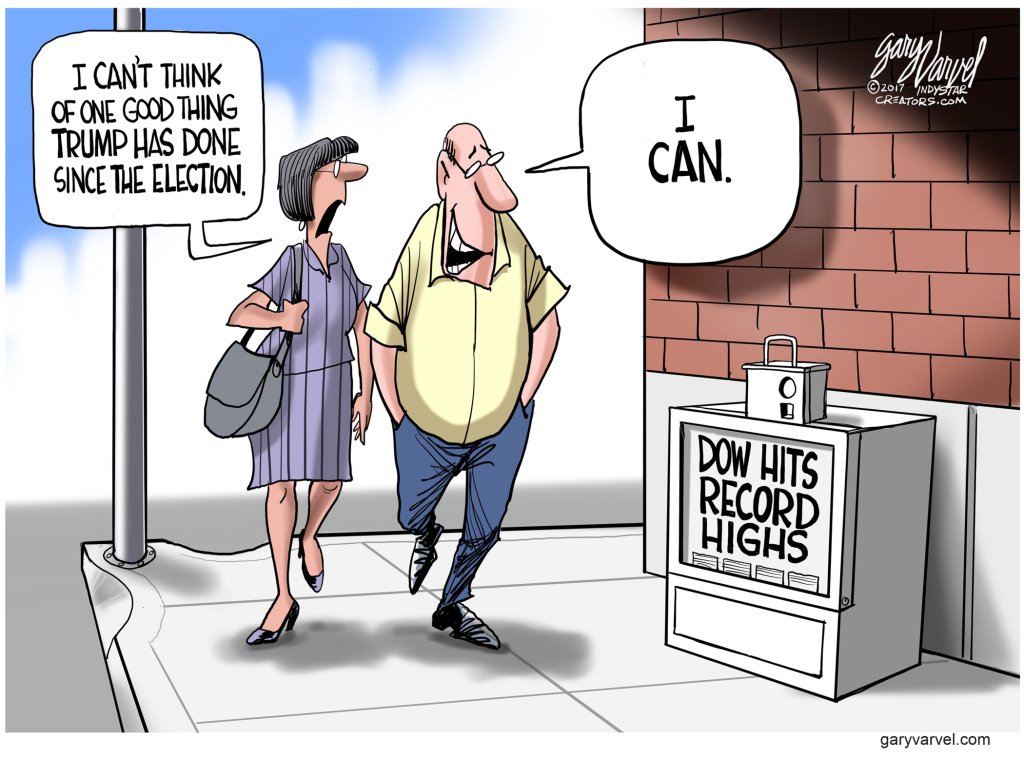 When Anthony Scaramucci was appointed White House communications director, many loved his bluntness, style and handsomeness. When he went on a profanity-laced tirade — which preceded the termination of the chief of staff, Reince Priebus — it should have been clear that Scaramucci was on the list to exit. In business, the messenger chosen to deliver bad news is likely to be the next in line to leave.

To a political novice, Trump Administration appears to be stepping all over its own feet and hell-bent on self-destruction. In reality, what is playing out in public is no different than Obama’s cussing in staff gatherings or other misdeeds, which didn’t garner publicity because his staff wasn’t a leaking sieve.

The contradictory statements by Congressional Republicans, disgruntled losers and the media are disconcerting. Not all are willing to pull together in the best interest of the nation, nor do they have a Joe Friday outlook — “Just the facts, ma’am.”

Revelations about threats to national security emerged from agencies like the CIA, FBI and NSA that have violated their mandate, yet treason hasn’t been entertained for them by the media or Congress. Susan Rice unmasked dozens of law-abiding citizens, seemingly for political purposes. Former FBI Director James Comey admitted to leaking information on Trump. Hillary Clinton’s transgressions are many, and the Clinton Foundation continues being granted an unearned pass in avoiding their investigation.

What is also missed is the prospering economy, which Trump will get credit for; the overturning of executive orders, which were instituted because Congress didn’t have the cojones to put it to a vote; the reining in of immigration policies and patterns; as well as the acquiescence of many Democrats to the flaws of Obamacare.

Regulations which were smothering are being reassessed. Programs which initially served a few, such as Affirmative Action, are being questioned.

Love him or hate him, Trump is still standing in the middle of what to many others would seem to be pandemonium. Given his style, he is truly in his element.

One end game of the Chaos Theory is the “butterfly effect,” which posits that acts done, no matter how small, at one point in time may have humongous implications down the line. Butterflies flapping their wings can contribute to something as large as a tsunami.

The Tea Party challenges to the establishment have made it clear to citizens that we as a nation are out of balance. Our imperative is to become more constitutionally anchored, willing to look at who is footing the bill for our list of wants and whether we are going to truly and honestly vet elected officials for citizenship, obligations to the government for education costs, conflicts of interest with our businesses and national pride and honor.

Such will set the stage for future generations, interaction with other sovereign nations or the evolving revolution.

Each individual should engage in quiet acts of random kindness, and let’s see what their butterfly will produce.