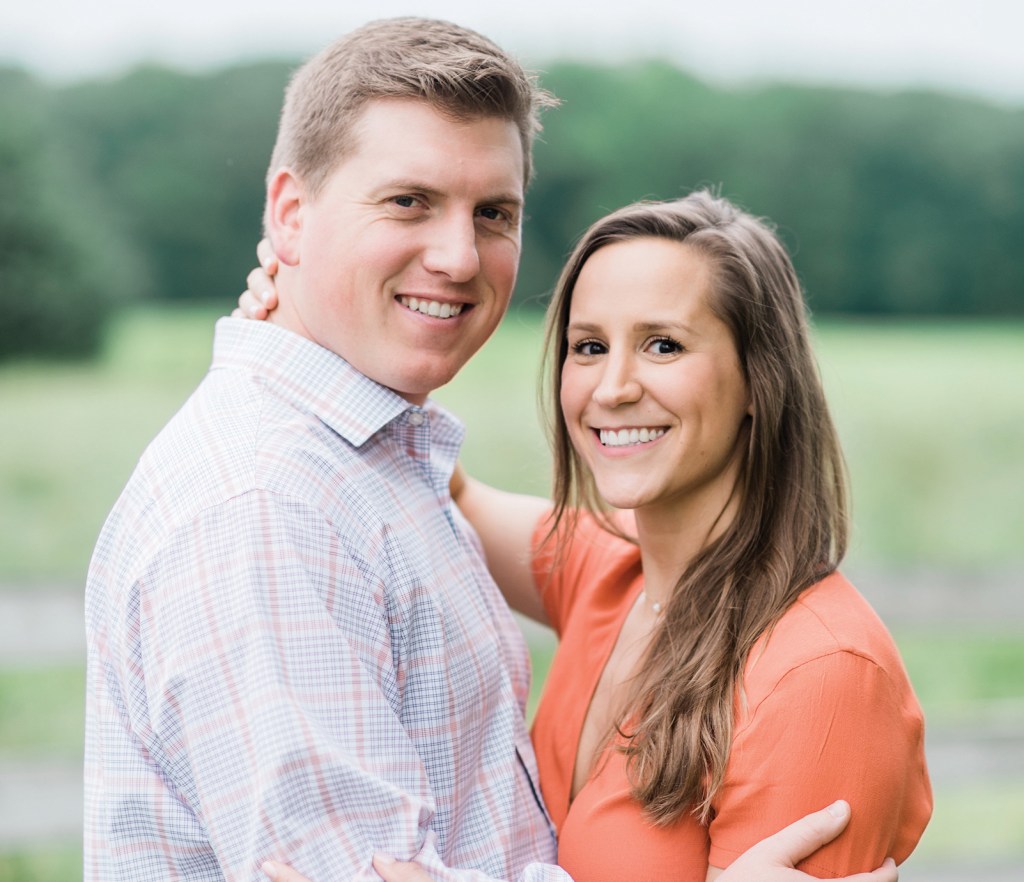 Joe and Debbie Sabat of Warren, Ohio, are pleased to announce the engagement of their daughter, Carly Sabat, to Zack Kesler of Salisbury.

Carly is the granddaughter of Joe and Claudia Sabat and Patricia Crites and the late James Crites, all of Warren, Ohio. A 2007 graduate of Howland High School, Carly is a 2011 graduate of Catawba College where she earned her Bachelors of Science degree in Chemistry and a 2015 graduate of South Carolina College of Pharmacy at the University of South Carolina where she earned her Doctorate of Pharmacy. She is currently employed as a Clinical Pharmacy Specialist at Novant Health Cancer Specialists in Matthews.

Zack is the son of Steve and Tamra Kesler of Salisbury and the grandson of Norman and Betti Kesler of Salisbury and Wink Hendricks and the late Worth Hendricks of Mocksville. A 2005 graduate of East Rowan High School, Zack is a 2008 graduate of North Carolina State University where he received degrees in Agribusiness Management and General Agriculture. He is currently employed as a Project Engineer at Gildan Yarns in Salisbury.

The wedding is Aug. 5, 2017 at Cathedral of St. John the Evangelist in Cleveland, Ohio.