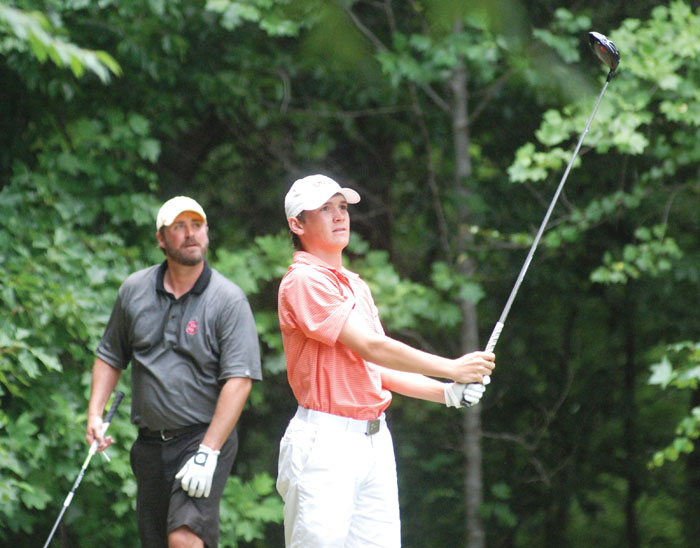 PINEHURST — Michael Childress, of Salisbury, had another good day on Wednesday during the third and final round of the North & South Amateur Junior Championship.

Childress finished in a tie for ninth (out of 90 outstanding players) in the tournament, following a 2-under par 70 yesterday, playing at Pinehurst No. 8.

Galdin is originally from Nesmy, France, but attended the Heritage Academy in Hilton Head, S.C. He has signed to play at Mercer University in Georgia.

A rising senior at Cannon School in Concord and a signee with the University of Richmond, Childress returns to action on Monday at a United States Amateur qualifier in Monroe — 36 holes in one day.

Lansdon Robbins, Childress’ teammate at Cannon, had a three-round total of 221, finishing 16th at Pinehurst on Wednesday.