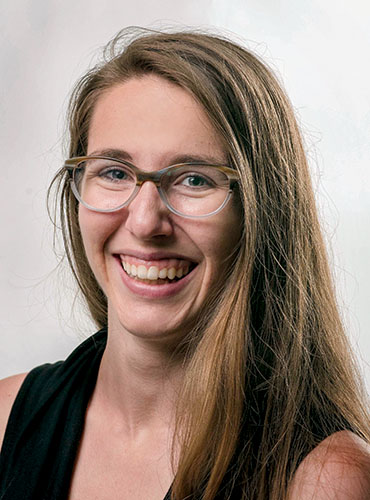 Coates, who started Monday, is a 2017 graduate of the University of North Carolina School of Media and Journalism.

In her brief career, she has traveled to Brazil to cover the 2016 Olympics, reported a story on mermaids for the BBC and worked as a reporter for Chapel Hill’s local radio station, 97.9 FM The Hill.

Coates says she is grateful to everyone who has welcomed her to Salisbury. Her parents and sister live in Charlotte, so Salisbury already feels like a home away from home. She graduated from South Mecklenburg High School.
She is thinking about getting a cat in the next few weeks and can probably be found in her off-time at Mean Mug Coffee, where she has already become a regular.
Coates is filling a position formerly held by Amanda Raymond, who left the Post a few months ago to write for Townsquare in Charlotte.
You Might Like