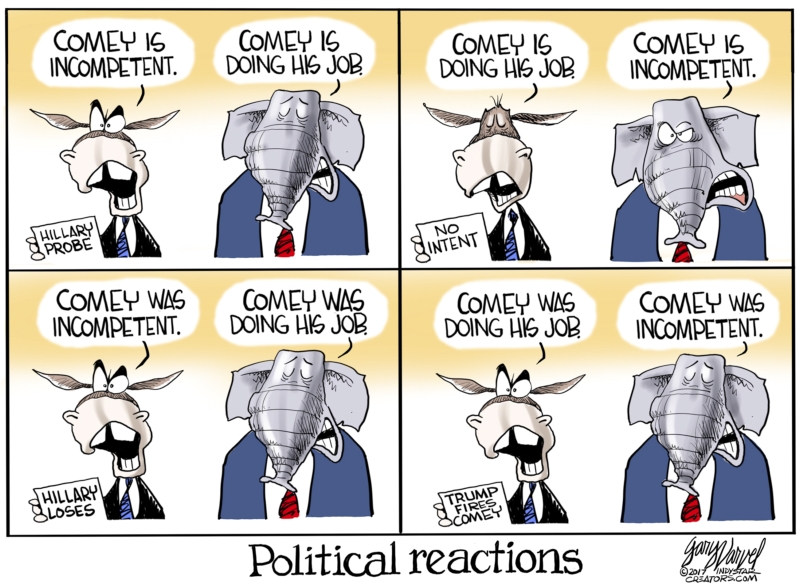 I think I’d start the investigation with how the general environment has become increasingly hostile at this facility over the past decade and what or who may be causing it. You might find a huge increase in the turnover rate over the past few years.

If you were to talk to some of the individuals that moved on from that facility, I’d be willing to bet they all shared similar experiences such as extreme and unnecessary stress, staff shortages, unreasonable expectations of job performance, living in constant fear of disciplinary action over even the most trivial mistakes (i.e. misspelling a word in a statement, or your boots not being shinny enough).

It could be that these factors and more have created a toxic environment for both the staff and the inmate population, and that incidents like this which were rare in years prior are becoming more and more prevalent.

It’s because of inmate-friendly policies and procedures that have become institutionalized in our state prison system.

When you use inmates to inform on officers, what kind of environment do you think that creates? The favoritism and nepotism are terrible. The scrutiny of officers is more frequent than the scrutiny of inmates. To move up, you have to adopt management’s scrutiny of your fellow officers.

If Lincoln School is the one next to the veterans’ cemetery, I’m glad to hear someone wants to restore it. Back when the cemetery needed expanding, there was talk of tearing down the school. At one point they were going to make the school the veterans’ office.

… Editorial: Shelter has change of heart

It’s good that the county and the Animal Control leadership have finally grasped a universal truth that I learned as a band booster leader: The people who criticize the Animal Control department are the same as the people who actually care about what happens there. Involving them in the day-to-day operations is a wise move that will certainly improve services and make allies out of detractors every time.

Kudos to Mr. Pendergrass for taking this step, which will benefit the department and the community for years to come.

The people who care show up to volunteer. The people who care spend countless hours of their time, heart and resources to save the animals from euthanasia by adopting, rescuing, fostering, photographing, advertising, donating, building, training and transporting cats and dogs. They spend hours of their own time and money passionately working to raise funds to make the shelter a better place for the animals and supply what the animals need to be healthy for adoption. …

But being a “detractor” is not one of those things. Complaining, criticizing and pointing out problems isn’t helpful or productive — taking action is. … Having a problem for every solution, with no action, is not what makes the difference for the animals or anything else. …

And honestly, if we must name “the one reason” things are better for the animals, then it has to be the adopters. The families who make a choice to take a rescued dog or cat into their home as part of their family, they make it all happen.

But the fact is that things are much more complicated than that. And it takes lots of people doing lots of different things to save the animals’ lives. There is not one factor; there are many.

… Letter: Republican thinking not keeping up with millennials

“What happened to the party that stayed out of your home and wallet?” They’re still there. They just call themselves Libertarians now.

The Republicans and Democrats like to pretend Libertarians don’t exist or are tin-foil hat wearing anti-government loonies. But the shocking truth is that the Libertarian mindset as you described (fiscal conservative and pro-small government but liberal on social issues) mirrors what a growing number of Americans believe.

Based on what you’ve stated in your letter, Mr Woods, you and other millennials might find value in checking into folks like Gary Johnson, Rand Paul, Ron Paul and other Libertarian-minded folks who are trying to grow the party’s name.

Mr. Woods has his finger on the pulse of American millennials. All of us are tired of political parties that obstruct and exist only to ensure their own re-election.

Tarik, you and I both long for the return to true conservatism. The religious right has taken over and are holding the GOP hostage. Let’s hope your generation can right the ship.

Mr. Woods now resides in Chapel Hill, and has written this letter to us back in Salisbury telling us that the values of the majority of this county are wrong. Also, if we are “headed toward evaporation,” then why did we just win the presidency, the House, the Senate, 32 legislatures and 33 governorships? Facts, what a wonderful thing!

I would venture to say that more than one-third of millennials identify as conservative.

Finally, he refers to the GOP as “they,” when he is registered as a Republican himself. If our party is evaporating, he has not left it yet. At least he is right about deregulation of business.

What a shame. Those trees were so pretty.

How about we fix the torn-up, patched streets all over this county? Our cars would appreciate it. Who are the yahoos that hired these road repair companies? We cannot drive down the streets in Salisbury without knocking the alignment out of your car.

What a blessing it is to read about my friend’s children fulfilling a dream of their mother’s. You all know she is very, very proud of you.

I’m happy for you, Jamilla.We need more people like you — building a better community for our children. Love it.

I know Janit is smiling from the heavens. Congratulations, Jamel. May God continue to be your guiding vessel.

Kudos, my friend. This couldn’t have happened to nicer and more involved guy. I remember when he volunteered when I was a family manager for Head Start. Hats off, bro. Keep making a difference.

I’m glad to see this good man get the recognition he deserves. I’ve known Ted for about 18 years and had the honor and pleasure years ago to coach with him on a youth city league basketball team. Ted was amazing with the kids. We went undefeated and won the championship that year under his leadership.

You will never meet a kinder, honest, sincere and strong man who genuinely cares about all kids, regardless of abilities or capabilities.

Congrats! Thank you so much for all you do for disabled Americans.

In 1776, your barber was also your surgeon and physician. Comparing the modern medical industry to days before hospitals existed is a substantial oversimplification of a complex system of health care —  and importantly, one that must be fine-tuned to function properly.

The Affordable Care Act addressed access but did not address the underlying problem of skyrocketing cost of care.

The American Health Care Act, as passed by the House, would dismantle crucial parts of the system that kept costs from skyrocketing too quickly.

While both may have been doomed to failure, this version of the American Health Care Act will harm our poorest and sickest while exposing those of us in the middle class fortunate enough to be healthy to a hard choice: Pay more for insurance, or accept the risk of losing everything if you fall sick later.

Neither of these systems is perfect, but one is clearly better than the other.

One thing I could always count on, during my 30-year tenure with the North Carolina High School Athletic Association was, if there were a Rowan County team qualified for a state championship, Howard would be there to broadcast. It was always a privilege to work with Howard, and I appreciated his passion for local sports. Great story. Best wishes, Howard, in retirement!

To describe our community, Howard Platt is part of it. For two-plus generations, the best play-by-play broadcaster you could hear. And a great guy just to talk to on the street.

Thanks, Mark, for a great story. Howard, all the best, and congratulations on a tremendous career carrying the torch for all of us in Rowan County and WSTP.

Thanks, Howard, for all the memories. You will be missed, my Tarheel and Redskins buddy. Best of luck to the future.