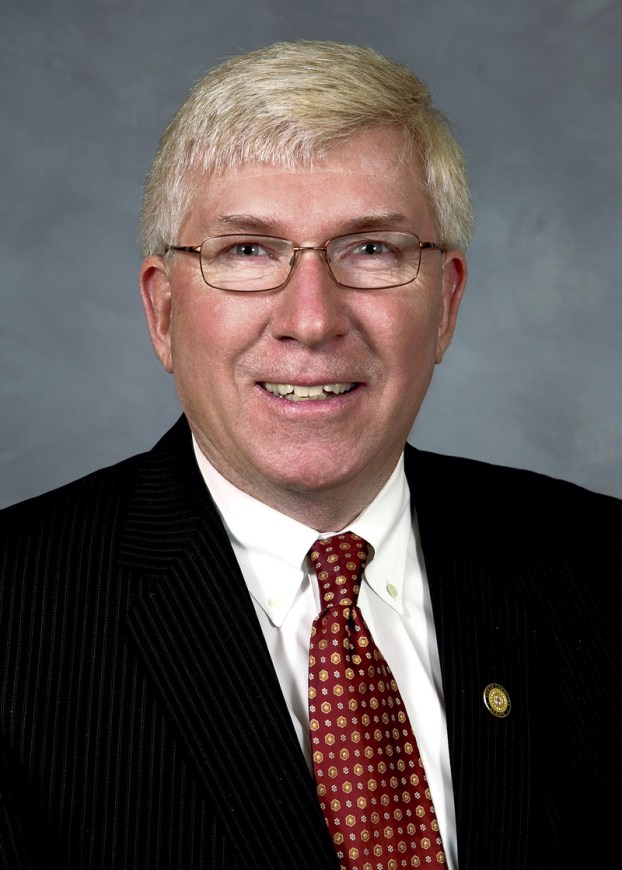 SALISBURY — State Sen. Tom McInnis hopes to eliminate a blinding problem on roadways with a bill he is sponsoring.

The legislation was passed by the Senate on Monday.

McInnis, a Republican who represents the 25th District, introduced Senate Bill 182 in March, It would prohibit drivers from using vehicle light bars while traveling on public roads. After working its way through the committee process, his bill passed the Senate by a 47-1 vote.

The proposal now heads to the state House, where he feels confident about its chances.

“It’s just a common-sense piece of legislation,” he said.

His bill adds a single paragraph to state law. It would prohibit any “bar-shaped lighting device” with multiple lamps that is capable of projecting a beam of light greater than 25 candlepower.

McInnis says light bars can cause trouble for other motorists.

“They are for off-road applications, such as somebody’s property on their farm or on parks or public lands that would allow that type of activity,” he said.

McInnis said he decided to introduce the bill after three women from different areas suggested that light bars on roads be outlawed. In one case, “some bozos” with a light bar pulled behind a woman’s vehicle, McInnis said. The light bar was “blindly bright” and filled the rear-view and side mirrors on the woman’s vehicle, he said. The vehicle nearly crashed.

As of Tuesday evening, McInnis’ bill had not been assigned to a specific committee in the state House for further consideration.