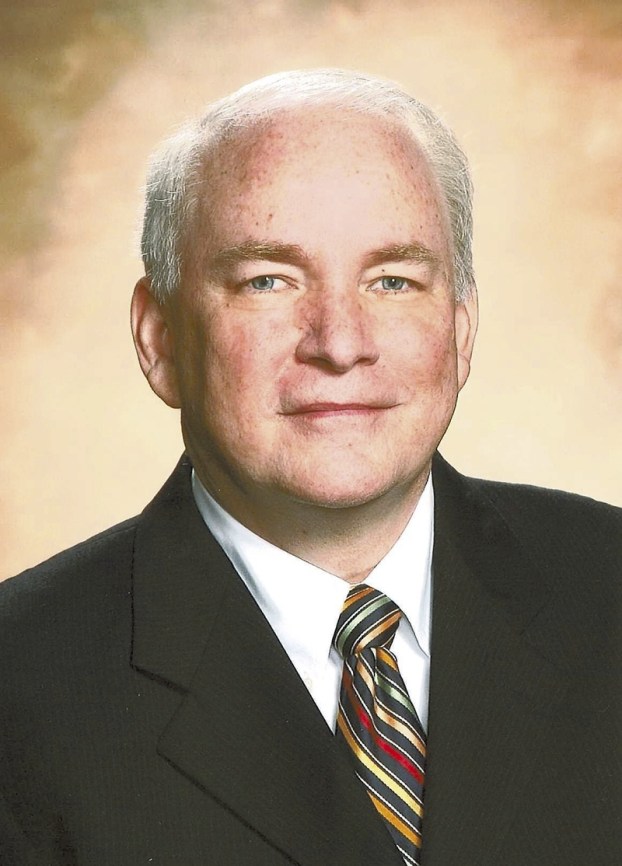 Treme will serve as Mooresville town manager through 2018

Treme had been Mooresville’s interim town manager, a position he took after the Dec. 31 retirement of Erskine Smith.

The term “interim” will be removed, and Treme will be town manager.

According to the Mooresville Tribune, town commissioners approved a contract for Treme “to continue with the transition plan put in place” at Smith’s retirement.

Town officials plan to use 2018 to find a new town manager, “but we felt this change in status for Mr. Treme allows us to focus on key strategic goals and not try to hire someone midway through an important process that may change our direction completely,” Mayor Pro Tem Thurman Houston said in a statement.

Mayor Miles Atkins told the Tribune that commissioners are pleased with the management style of Treme during what they consider a transitional time.

“There is so much more work we wish to accomplish before we bring in a new, long-term town manager,” Atkins said. “Working out an extended arrangement with Mr. Treme allows us to work through two full budget cycles and complete some of the projects we already have in process.”

Treme told the Tribune that Mooresville is a dynamic community “with much to offer anyone willing to set down their roots and get involved.”

“This staff is phenomenal, and I am looking forward to seeing some projects completed during my tenure,” Treme said.

Treme has been busy since retiring from his Salisbury manager’s post. He spent about four months as interim town manager in Troutman in 2016 after the resignation of Ann Bailie. He also was interim director of Mooresville’s Cultural and Recreation Services Department for a brief time in 2014.

In addition, Treme has volunteered as a mentor to local government managers through the N.C. City and County Management Association.