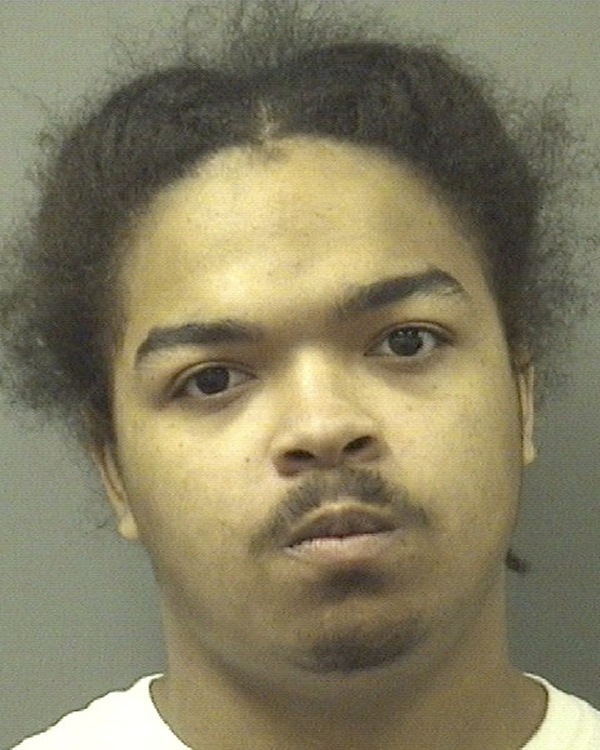 SALISBURY — A Salisbury man faces felony weapons charges after he was stopped and a stolen handgun was found inside his vehicle.

A police officer on his way home spotted the man’s vehicle Tuesday afternoon and pulled him over.

Clarence Lee White, 24, of the 200 block of Laurel Pointe Circle, was charged with felony possession of stolen goods and misdemeanor carrying a concealed weapon.

Police issued a bulletin for White’s vehicle because he had outstanding warrants for misdemeanor assault by pointing a gun and misdemeanor communicating threats. The officer recognized White and his orange Camaro and said he knew White was known to carry a weapon. The officer pulled his vehicle over just before 6 p.m. at Ludwick Avenue and Crowne Point Drive.

When a police officer searched White, they found an empty inside gun holster in his pants. The officer asked for permission to search the vehicle and found a handgun underneath the driver’s seat. When police checked the gun, they discovered it was reported stolen in Virginia, a report said.

White was issued a $5,000 secured bond and has since been released from the Rowan County Detention Center.