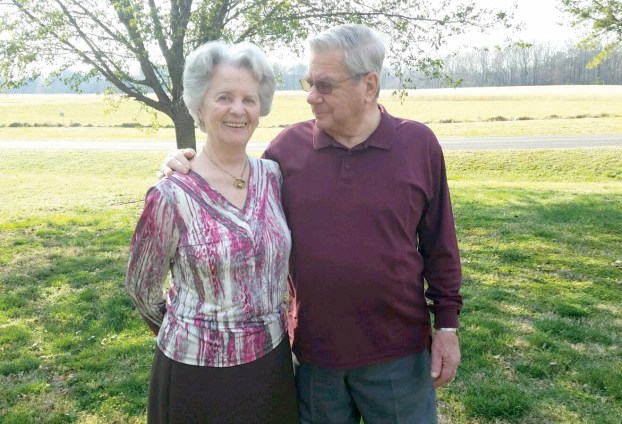 Eugene Lawerence Bunts and Dolores “Dee” Lindsey Bunts of Salisbury celebrated their 60th wedding anniversary with a week-long trip to the mountains with their children and grandchildren. The couple were united in marriage March 22, 1957, in Binghamton, N.Y.