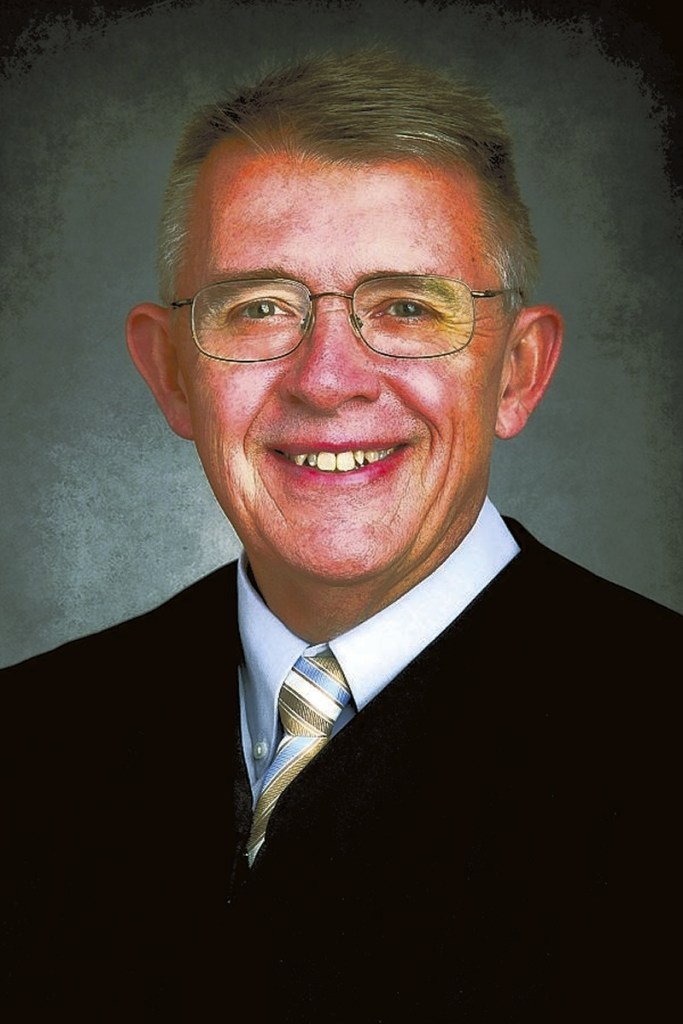 Judge Andrew Jackson VI, the great-great-great-grandson of the seventh president of the United States, will be the featured speaker at Historic Salisbury Foundation’s 44th annual meeting April 12.

This year marks the 250th anniversary of the birth of President Andrew Jackson, who lived and studied in Salisbury as a young man.

All members and prospective members of the foundation are being invited to attend the 6 p.m. reception at the Salisbury Station. It will be followed at 7 p.m. by a brief business meeting and Executive Director Karen Hobson’s yearly review.

The evening will end with Judge Jackson’s accounts of President Jackson’s life, in a talk titled, “In America, Anyone Can Grow Up to Be President.”

Jackson, of Knoxville, Tennessee, will speak on the colorful saga of Andrew Jackson’s rise from an orphaned youth, to his military career during the War of 1812, to his serving as president from 1829 to 1837.

Jackson, a populist, was variously called “Old Hickory” for his strictness with his troops during the War of 1812, “jackass” by his political opponents during his first, albeit unsuccessful, run for the presidency, and later the “People’s President” for his anti-elitist positions while president.

How much was Jackson influenced by his years in Salisbury, where he lived from 1784 until he was licensed to practice law in 1787?

Judge Jackson may shed some light on this period. Jackson studied law in Salisbury under Judge Spruce Macay in an office on the site of the Rowan Public Library and later under Judge John Stokes.

The late local historian James Brawley noted Jackson’s “reputation as a gambler, fighter and hard-drinking young student.” Brawley went on to suggest that a second Andrew Jackson, a surveyor, may have lived in the county at the same time, creating possible confusion as to which Jackson was the notorious one.

The future president eventually moved to Tennessee, practicing law and marrying Rachel Donelson in 1794. The Jacksons, who did not have any children, took in a nephew of Rachel’s whom they adopted and named Andrew Jackson Jr.

Judge Jackson enjoys similarities between himself and his namesake, both being lawyers, prosecutors and serving in the military.

A lifelong resident of Tennessee, Judge Jackson grew up near Knoxville before serving in the Marine Corps. He earned bachelor’s and law degrees from the University of Tennessee.

Jackson worked briefly in private law at the firm of Wortley and Jackson before joining the Attorney General’s Office for Knox County for 21 years.

Judge Jackson is a frequent lecturer on President Andrew Jackson at schools and civic organizations. He will be the featured speaker at the Hermitage on the 250th anniversary of President Jackson’s birthday March 15.

For more information or to make a reservation, call the Historic Salisbury Foundation office at 704-636-0103 before April 3.