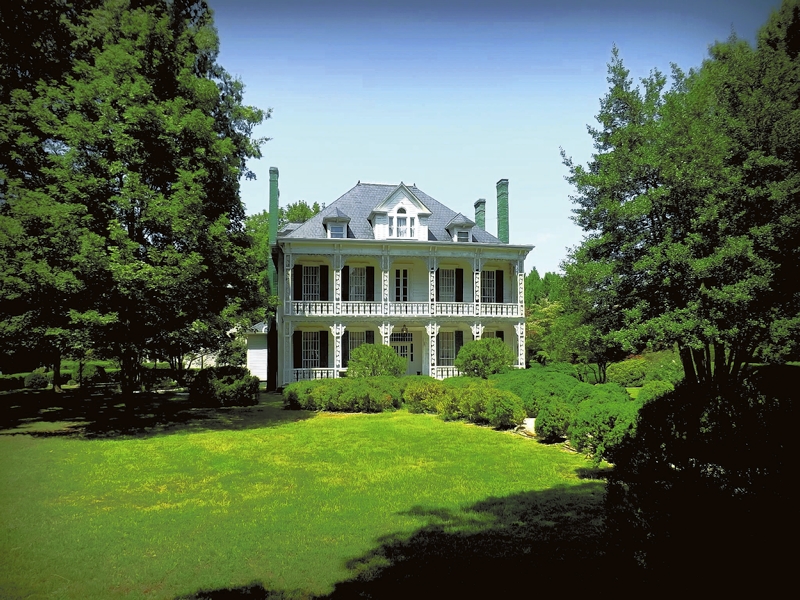 A new season of tours at the Hall House, located on South Jackson Street in Salisbury, begins in March. Photo courtesy of Historic Salisbury Foundation

Historic Salisbury Foundation is inviting first responders and their families to tour the Dr. Josephus W. Hall House museum for free March 4-5, as another Hall House season kicks off that weekend.

“Every evening as we watch the news, we see violence and destruction,’ a foundation press release says. “We know that first responders are the ones who jump to save lives the moment the call comes no matter how terrifying the situation.”

The release says the foundation is grateful for first responders’ service.

“We understand that first responders play an enormous role in the revitalization of neighborhoods when they work tirelessly to protect the people who live there,” the foundation said.

“We have also seen first-hand how important first responders are in the protection of the many historic properties that we have worked so hard to save.”

The foundation said first responders risked their lives in an attempt to save the 1896 Grimes Mill Jan. 16, 2013.

“Historic Salisbury Foundation appreciates all you do to protect our community, its people and its houses,” the release said.

The Hall House is open to visitors Saturdays and Sundays from March through December. It is open from 1-4 p.m. Saturdays 1:30-4 p.m. Sundays.

The Hall House was built in 1820 and is listed on the National Register of Historic Places. It was originally constructed as classrooms for the Salisbury Female Academy (1820-1825). The Hall House became a residence in 1825 when local businessman Maxwell Chambers and his half-sister Rebecca Troy purchased the property and made it their home.

Dr. Josephus W. Hall purchased the home in 1859 and began to transform it into a grand Southern residence. The house served four generations of the Hall family before its purchase by Historic Salisbury Foundation in 1972, along with many of its original contents, from Hall’s great granddaughter.

Visitors may walk in the footsteps of the Hall family and experience original furnishings, wallpapers, painted ceilings and a desk used by Andrew Jackson when he studied law in Salisbury in the 1780s.

Stroll the grounds of the Hall House site to discover the restored kitchen building (ca. 1825), the restored slave dwelling (ca. 1825) and a cannon once used at the Salisbury Confederate prison during the Civil War.

The foundation receives no tax money for operations and all donations are tax-deductible to the fullest extent of the law.