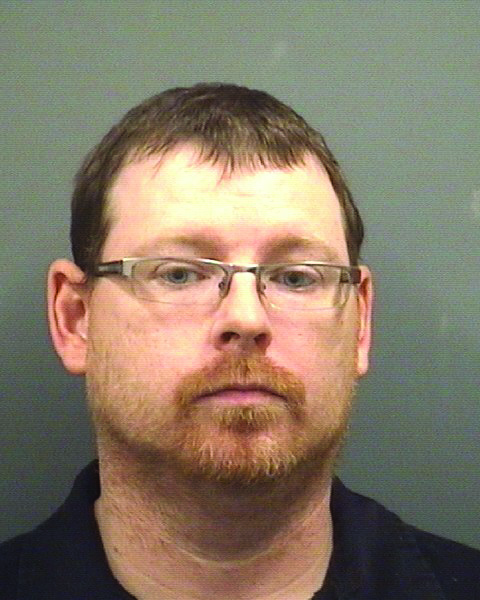 SALISBURY — A Rockwell man was sentenced this week to 25 years to 35 years in prison after pleading guilty to three counts of felony first-degree sex offense of a child and five counts of third-degree sexual exploitation of a minor.

Court records say Joshua Michael Evans, 40, will be required to register as a sex offender for life and adhere to satellite-based monitoring upon his release.

The court hearing was held Monday.

Evans will receive credit for the two years, four and a half months he spent in the Rowan County Detention Center. He has been in jail on a half-million-dollar bond since his Sept. 18, 2014, arrest.

Rowan County Sheriff’s Office officials arrested Evans at his Rockwell home in 2014. They said at the time that the charges were filed by the State Bureau of Investigation.

The children in the video were between the ages of 2 and 8, the warrant said.

By Josh Bergeron josh.bergeron@salisburypost.com One local congressman says efforts by Democrats to target his district in 2018 signal that the party’s power is... read more