The dishes of the dearly departed 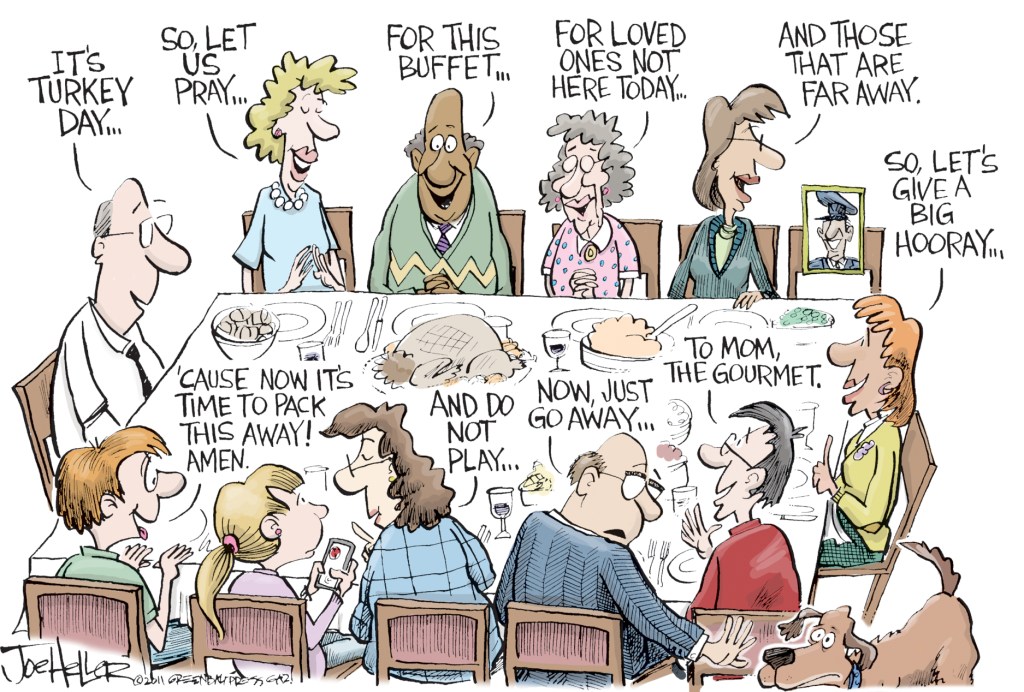 A bowl sits in my cabinet until special occasions. It is textured glass, an oval, about a hand’s length, and a 1970s green. Despite the color, it is perfect for holding pickles or a nice relish to pass around a holiday table.

It belonged to my husband’s grandmother. She often filled her bowl with slices of green pepper, about the only green vegetable her older grandson would eat when he was a boy. Even after he grew to manhood and would eat many vegetables, the little bowl of green peppers was waiting on the table for him when we drove to his grandparents’ house for Thanksgiving dinner.

We have her two-cup Pyrex measuring cup as well _ a clear, utilitarian object, next to the one I acquired when I moved out on my own. Their different handle styles mark their generations as sure as clothing styles in old photos.

Speaking of measuring cups, I grew up seeing a translucent, pale green measuring cup peeking out from the back of a cabinet, never favored for everyday use. “It was your grandmother’s,” I was told when I asked about it.

She died when I was 4. I remember. I always liked the look of that measuring cup. As a young reporter, one weekend I was sent to cover a talk about glass. I learned all about Depression glass, much of it made in West Virginia’s Kanawha Valley. It came in greens and pinks and yellows, clear and some other colors. It was poured into molds instead of blown, so it was cheap to make, sometimes given away as promotional items. Some had identifiable patterns. Grandma’s did not.

The next trip home, I rummaged around the dusty back of an inconvenient cabinet and pulled it out. Just like I remembered, with the tell-tale molded seam. Even the chip was where I remembered it.

I don’t know how she acquired the measuring cup, or what she used it for. A young mom in the 1930s, she and the Depression glass were contemporaries. I liberated it, so I could look at it every day, and use it once in a while.

In those days, I had to work around holidays, so traveling home was not possible. A college friend often invited me to dinner with her family.

She had an electric roaster that had belonged to her grandmother. No matter how many years it lived and worked in her kitchen, it was still known as Mamaw’s Roaster.

As in, “Would you please bring Mamaw’s Roaster up from downstairs?”

Or, “We’ll cook the turkey in Mamaw’s Roaster. That left the oven free for pies, sweet potatoes or chocolate cake.

When I told this story to my newspaper’s publisher, her mind immediately went to a yellow ceramic mixing bowl.

“My favorite mixing bowl was my great-aunt’s who raised my father,” she said. “It is amazing that it hasn’t broken in 90 years.” She uses it for everything, including waffles, blueberry muffins. She likes it so much, she found other bowls to match it.

On days like this, the ritual recipes may go into ritual dishes. Every time I take one down or wash it and put it away, it is a visit with the now-departed ancestor whose own rituals imbued the object with these memories. We have this visit even though they no longer sit down to the table with us. Even though they no longer get up early and prepare the meal we have anticipated since we were children.

I know I have company in this sensation. No matter whose table I sit at, the very language of the house reveals where our thoughts tend: Mamaw’s Roaster. Grandma’s measuring cup.