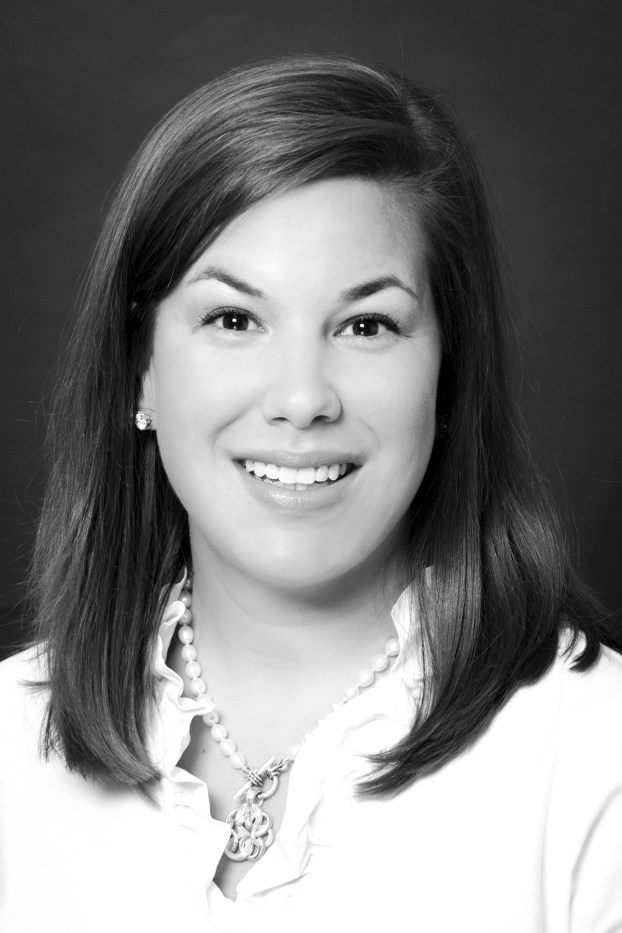 A February 2017 wedding is planned and will be held at Wesley Memorial United Methodist Church in High Point.

Miss Bills is the granddaughter of Mrs. Jack Plummer Safley of Salisbury and the late Mr. Jack Plummer Safley, and Mrs. Donald    Reese Bills of Salisbury and the late Mr. Donald Reese Bills. A 2009 graduate of High Point Christian Academy, Miss Bills is a 2013 graduate of High Point University where she also earned a master’s degree in 2014. She is a teacher at High Point Christian Academy.

Mr. Dixon is the son of Mrs. George Marvin Wallace Jr., and Mr. Phillip Ray Dixon Jr., both of High Point. He is a 2010 graduate of High Point Central High School and a 2015 graduate of Appalachian State University. He is employed with D & D Enterprises in Greensboro.

The parents of Logan F. McNeely are proud to announce his accomplishment of Eagle Scout. In first grade Logan joined... read more