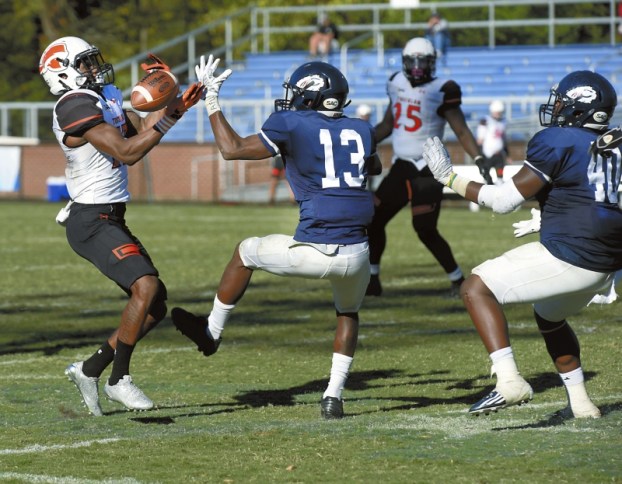 By David Shaw sports@salisburypost.com SALISBURY — Nobody knows how Salisbury’s post-season run will end, only how it has started. The... read more