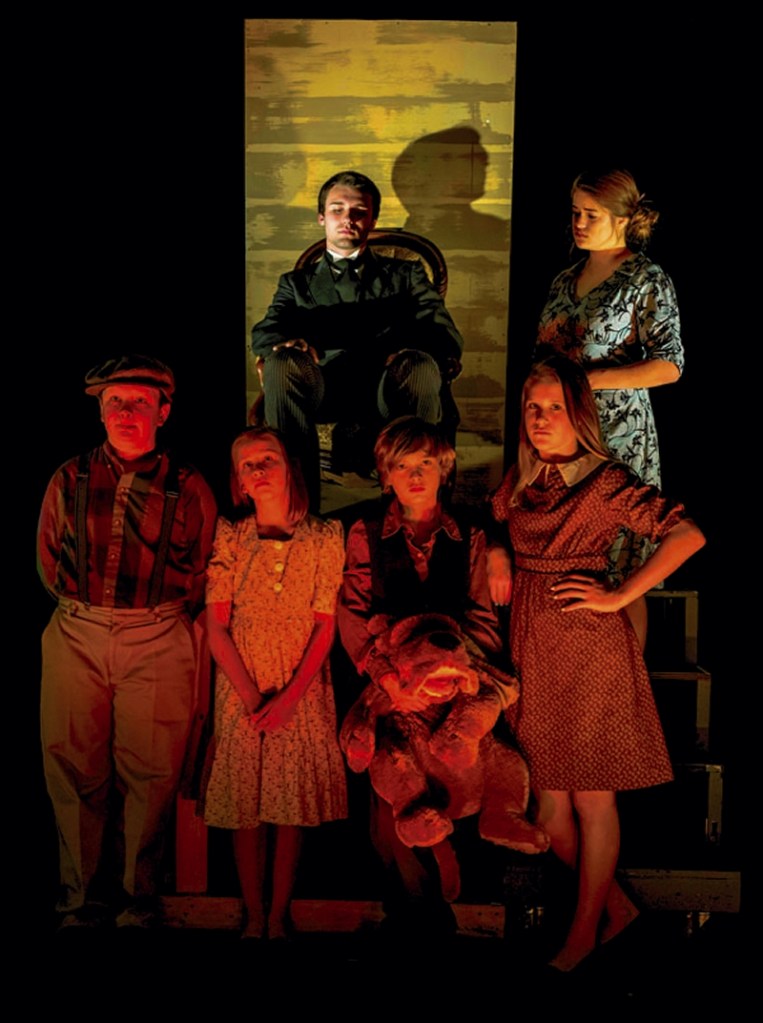 Set in the summer of 1930, ‘The Boxcar Children” tells the story of four orphaned children: Henry, Jessie, Violet, and Benny. In danger of being sent to different foster homes, the four siblings run away and make their home in an abandoned railroad boxcar. Henry begins doing odd jobs for a young doctor in town in order to earn money for food and essentials.

Unbeknownst to the children, the doctor knows who they are and where they are living; in fact, he has been keeping a discreet eye on them for weeks. Their grandfather, who lives nearby, has been advertising in the papers, offering a reward for news of them, but the doctor hasn’t wanted to spoil the children’s fun by informing on them. However, when Violet becomes seriously ill, the doctor and the children are forced to make a difficult decision.

“The Boxcar Children” is a children’s book series originally created and written in 1924 by American first-grade school teacher Gertrude Chandler Warner. Aimed at readers from 2nd through 6th grade, the popular series includes well over 100 titles. The National Education Association named the original book one of its “Teachers’ Top 100 Books for Children.”

Piedmont Players Theatre’s first youth production of the 2016-2017 Season, “The Boxcar Children,” (based on the first book in the series) will mark the directorial debut of long time PPT actor, Austin Young, now a student at Catawba College. Although the actors and backstage crew for Norvell Theater productions have always been exclusively youth, this production will mark the first time a student has directed a PPT show.

In addition to the six public performances, “The Boxcar Children” is also PPT’s first of three school shows this season, with all Rowan County second and third grade students being bused to the Norvell to experience live theatre; many for the very first time.

Beginning November 11, theatre-goers of all ages can join the Alden children at the Norvell Theater as they discover the rewards and perils of life on the run, as well as the joy of keeping family together.