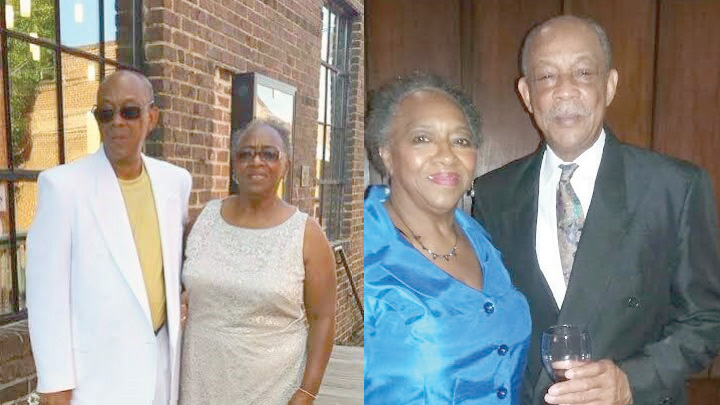 In honor of the Anniversary the couple along with a host of family, friends and out of town guest were treated to a sit down dinner. Entertainment was provided by Bevins as D.J. and Pat “Mother Blues” Cohen, singer.

The Malletts were united in marriage on September 25, 1966, in New York by Rev. Kingston.

The couple has five children and two grandchildren.

The evening was hosted by their daughters Crystal and Tarsha Mallett.