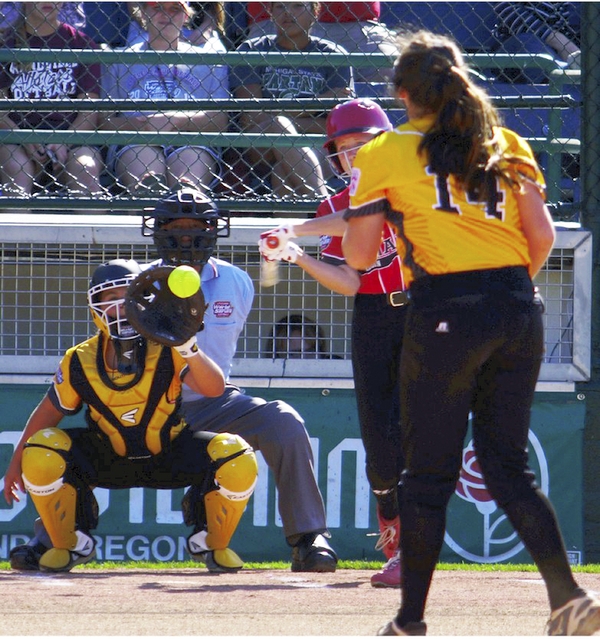 Youth sports complexes are on the  wish lists of countless U.S. communities, including Rowan County, and for good reason. The push for excellence in youth sports has climbed to new levels, drawing some 35 million kids and their  families — and their credit cards — to countless on-the-road tournaments. Case in point: Rowan has sent Little League softball teams to World Series championship games on the other side of the country two years in a row. Youth tourneys have become so big and popular — and profitable — that Disney and ESPN have gotten involved.

Can Rowan County fill a niche in the wide world of youth sports? After learning a top-notch youth sports complex could cost $24.1 million, county commissioners sounded resigned last week to a more modest approach, such as partnering with the city to add more fields to Salisbury Community Park on Hurley School Road. That would be geared more toward improving local residents’ quality of life than toward drawing big sporting events. But the study is still in preliminary stages. It’s not over until it’s over.

Lots of people are exploring the same or bigger possibilities. A company called Convention Sports & Leisure International has been conducting planning studies for communities across North Carolina — Greenville and Pitt County, New Bern, Wilmington, Chapel Hill, Raleigh, Winston-Salem and, currently, Cabarrus. Last week the Cabarrus County Convention & Visitors Bureau put out the call for public participation in an online survey (http://bit.ly/CSLSurvey ) to evaluate the feasibility for a local sports complex.

Rowan County is working with a different company, Victus Advisors, to do a feasibility study for a sports complex and create a parks and recreation master plan.  Victus has identified three possible sites for a new, full sports complex. A full report is expected in the near future.

The competition to attract travel teams and tournaments is something of an arms race, according to a report by Bob Cook in Forbes magazine two years ago. “If your town — no matter how small and remote it is — hasn’t developed a plan for a mega-youth sports complex, it’ll do so, probably very soon,” Cook wrote. “And as a result, those towns that already have mega-youth sports complexes are already coming back to city fathers and mothers with even bigger plans and requests for more public money to fulfill them.”

Cook speculates that parents’ anxiety about college costs drives this area of recreation. Everyone wants their kids to get a sports scholarship or at least be able to list a couple of championships and a sense of teamwork on their college brag sheets. If that truly is the motivation, the all-out youth sports phenomenon is here to stay for a good while.

Rowan has so many pressing needs — education, water and sewer lines, the airport — it’s hard to imagine a $24 million youth sports complex rising to the top of the list. But the same is probably true of other communities. Let’s withhold judgment until the final report is in.

“It was a smoke and mirrors game for the last five years of making us look like an outfitted band,... read more