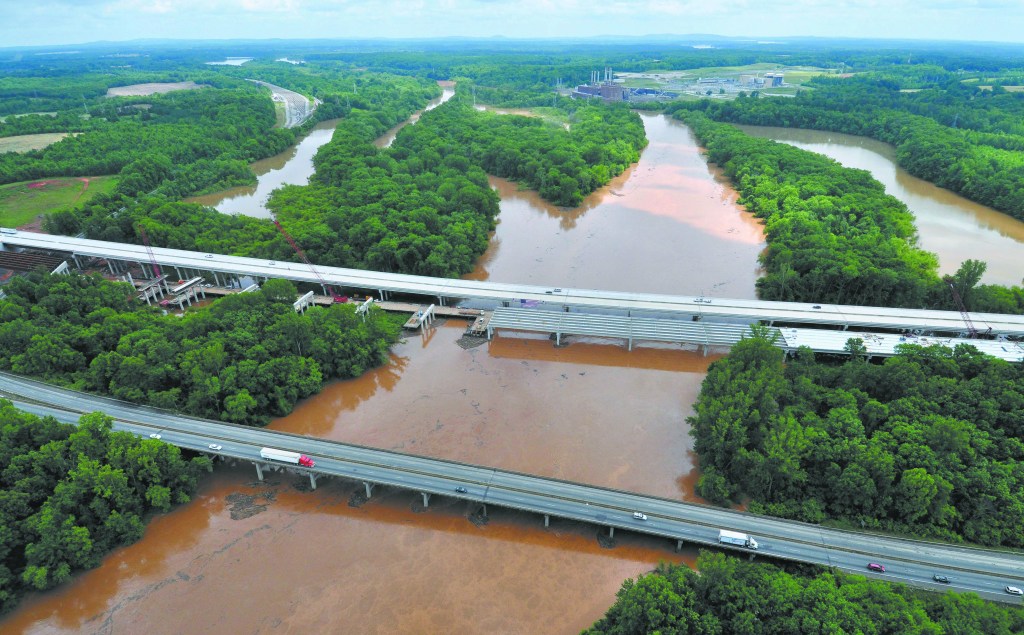 Recent media stories and editorials have given support to the questionable and inconsistent scientific conclusions reached by toxicologist Ken Rudo and have created unnecessary fear and confusion among North Carolinians who are concerned about the safety of their drinking water. Scientists do and should continuously question the status quo, and disagreement among them is to be expected. But both media and scientists should also be expected to recognize facts.

At issue is how much chromium 6 and vanadium, both naturally occurring compounds that can also be found in coal ash, is considered safe in drinking water. Rudo doesn’t just disagree with other scientists on this subject — he has even contradicted himself. The federal safe drinking water standard for chromium is 100 parts per billion and, according to the Environmental Protection Agency, “assumes that a measurement of total chromium is 100 percent chromium 6.” Rudo himself recognized this fact in November 2014 when he advised well owners near coal ash ponds that their water was safe to drink because “your well water meets federal drinking water standards.”

We realize that this is a dynamic science and there are differing viewpoints. For example, the original recommended level in well owners’ letters for vanadium was set 33 times lower than what’s found in daily multivitamins. For chromium 6, Rudo’s analysis is out of step with the federal government and 49 other states. If one followed the threshold he proposes, every state would have to issue “do not drink” orders to tens of millions of people.

Many cities and states recognize that chromium 6 represents some risk at levels below the federal drinking water standard, but none issue “do not drink” orders under those circumstances.

Despite these inconsistencies, the disagreement among staff at the state environmental and health and human services departments was about how best to advise North Carolinians about the safety of their drinking water. Staff at the state environmental department found untenable that he limited his threshold to only those well owners near the coal ash ponds. He refused to apply the same recommendation to the other 900,000 North Carolinians who are on well water or the 2.5 million people who consume well water that measures above his threshold.

When pressed during a deposition, Rudo was not able to explain the inconsistencies in his scientific conclusions. Rudo’s unprofessional approach to this important matter does a disservice to public health and environmental protection in North Carolina. It doesn’t help that political special interest groups perpetuate his exaggerations and fuel alarm among citizens for their own purposes.

One word to trump all in popular culture