Speed limits go up on I-85 in Rowan, Davidson 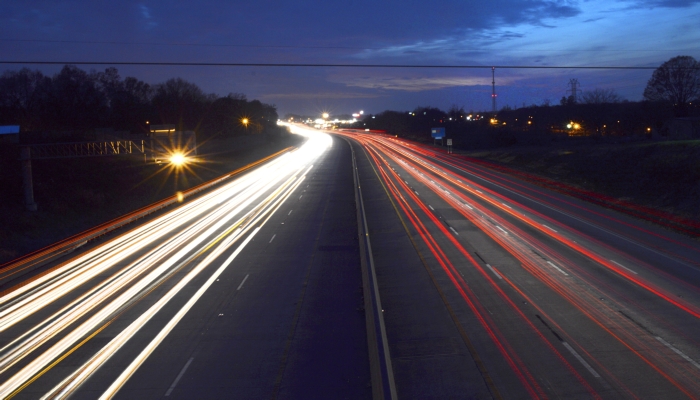 Interstate travel through parts of Rowan and Davidson counties is a bit faster following a speed limit change last week by the N.C. Department of Transportation. DOT increased speed limits from 65 mph to 70 mph on Interstate 85 from Lexington to the Webb Road area.

A request from Ford, a Republican from China Grove, prompted the change. Ford said he sent an email to DOT staff three months ago asking about increasing the speed limit.

Following Ford’s request, DOT staff conducted a study on the stretch of I-85 before finalizing the increase, said department spokesman Steve Abbott. Specific study areas included crash rates and the speed that people currently travel on the interstate, regardless of the speed limit, Abbott said.

Before the change, the speed limit was 70 mph on I-85 near Lexington’s city limits and 65 mph immediately to the south.

Following the change, there will be a 60-mile stretch of I-85 between China Grove and Greensboro where the speed limit is 70, Abbott said. Interstate speeds are slower in southern Rowan County where there are fewer lanes and ongoing construction to widen the interstate to four lanes on each side.

Abbott said the increase won’t necessarily lead to more crashes. In some cases, people may already be driving 70 mph, he said.

Once construction wraps up, Ford said he believes DOT will make the speed limit on I-85 in southern Rowan 70 mph.