Nick Lyerly has another strong round at The Big I 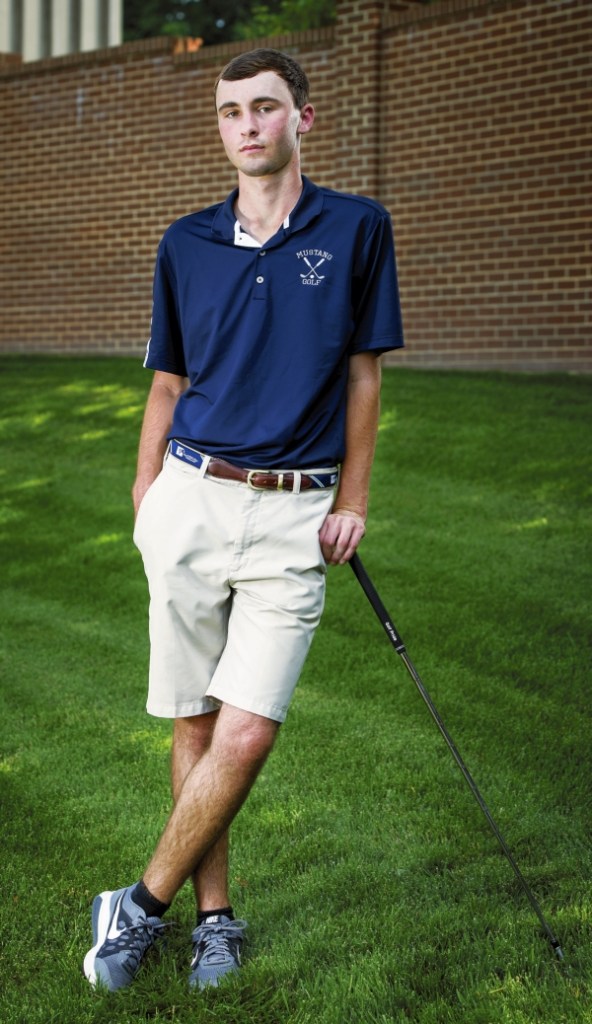 Nick Lyerly shook off two late bogeys and finished strong during Tuesday’s second round of the Trusted Choice Big I National Championship in Sacramento, Calif.

Lyerly, 17, a rising senior at East Rowan High School and champion golfer of both local and state tournaments, carded his second straight 1-under par 70 at Del Paso Country Club, easily making the cut in the four-day event.

The 17-year-old has played enough major tournament golf to know that the next hole is more important than the last one.

“I knew that I had to get off the bogey streak, but No. 7 and No. 8 are not easy holes,” said Lyerly. “I thought, ‘if I can par those holes, I could get back on track,’ and I did. I also thought that No. 9 could easily be birdied if I hit a good drive and I did, probably my best drive of the day.”

In addition to the one on No. 9, Lyerly had four other birdies, two on each side.

Lyerly finished in the top 10 of last year’s Big I Championship, held at Prarie Dunes Country Club in Hutchinson, Kansas. This year is different, but Lyerly is impressed with the Del Paso course.

“Last year’s course was extremely tough, but this course in one of the nicest I’ve ever played,” added Lyerly. “The course is in perfect shape and the greens are really pure. Everything about the place is good.”

Lyerly is staying with a host family in Sacramento, with good friend and fellow competitor Justin Emmons of Asheboro. Emmons, who will also be Lyerly’s teammate at UNC Greensboro in the fall of 2017, shot a 75 on Monday but bounced back with a 69 yesterday. At 144, Emmons also made the cut and is tied for 30th place.

Two weeks ago, Lyerly competed well in the U.S. Junior Amateur nearly Chattanooga, Tenn. Lyerly advanced to the round of 16 in the match-play event.

“I left the U.S. Junior Amateur with some confidence because the field was tougher there, with all the top-ranked players, plus international players as well,” said Lyerly. “This tournament is mainly just a U.S. event and some of the big names are not here. But still, the first goal, was to make the cut and I’m happy that I did.”

In addition to Lyerly and Emmons, three others North Carolinians made the cut: Connor Armistead of Charlotte and Blake McShea of Zebulon, who are tied for 17th at 141. Blake Taylor, of Atkinson, is tied with Emmons for 30th at 144.