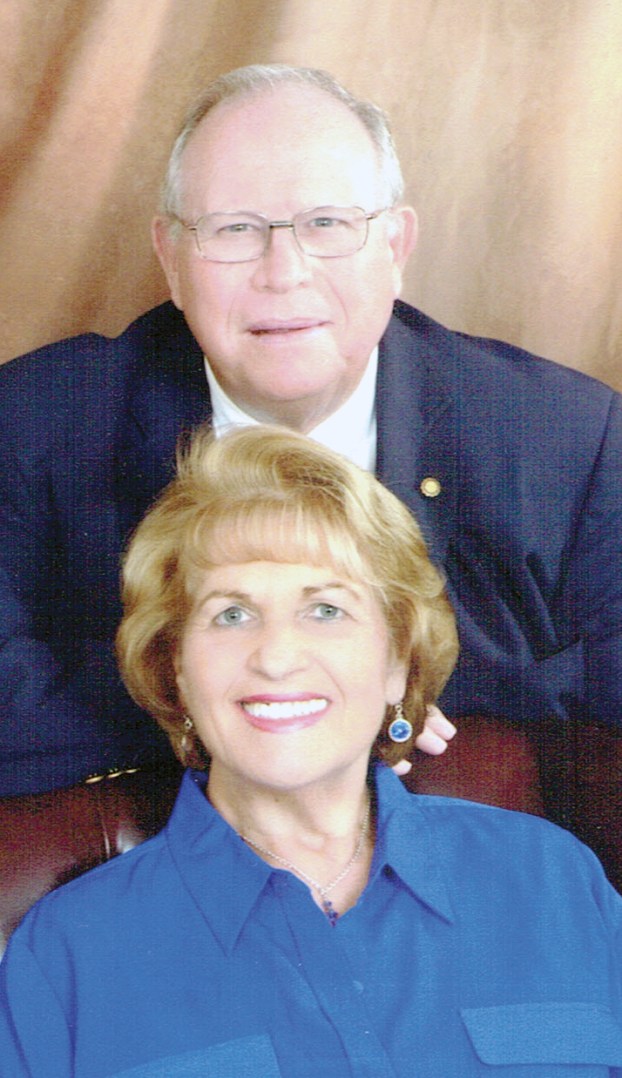 Julius Ray Rivers and Phyllis Diane Nesbit Rivers of China Grove celebrated their 50th wedding anniversary July 1, 2016. A family luau will be held in their honor.
Ray and Diane were united in marriage July 1, 1966 at South China Grove Baptist Church  in China Grove by the Rev. Gordon Pope. Ray dedicated himself to the field of education. He served as coach, teacher and assistant principal at A.L. Brown  High School in Kannapolis. He retired as principal of Bostian Elementary School in China Grove. Diane was also involved in the field of education. She served as financial secretary of Kizer Elementary School and Knollwood Elementary School until her retirement.
The couple have three children, Julie of Ramseur, Philip of Stephens City, Va. and Jason of Salisbury. They also have eight grandchildren and one great-grandchild.

Cameron Cole Morgan graduated from Pfeiffer University Saturday, May 14, 2016. He received a Bachelor of Science in criminal justice... read more