Editorial: The perils of vacancy 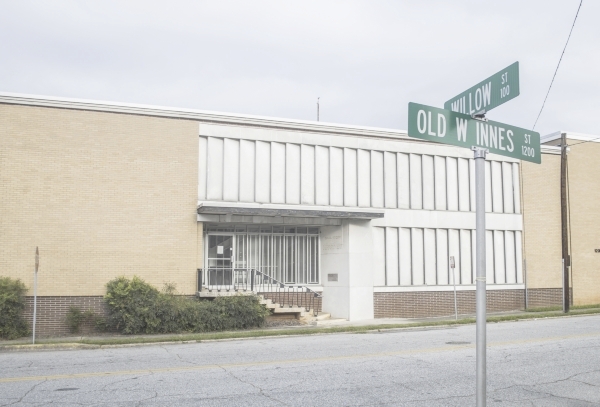 The former Social Services building on West Innes Street may be demolished, if no interested buyers step forward.

Rowan County government is having what appears to be a fire sale. In its quest to dispose of excess properties, the county accepted some modest bids this week. A Spencer residence valued on the tax books at $84,100 is selling for $24,000. A Mahaley Avenue office building valued at $824,348 is going for $180,000.

The bargains are not as shocking as they may look. County officials say the tax values are inflated. Besides, the county needs to get out of the real estate business as fast as it can. Rowan has the West End Plaza now. Filling the former mall could create more county-owned vacancies.

Justification for the low prices is further illustrated by the building that did not sell at auction, the former Social Services headquarters on West Innes Street, valued at $1.2 million. A church put in a $300,000 bid last fall but the deal fell through. Left unused, the building developed a leak that soaked the carpet in one area and spawned mold. Now commissioners are talking about demolishing the building — and hoping such talk will spur another bid.

Demolition would be an ignominious end for a building that housed a critical county department for 50 years. Designed by local architect John Ramsay, the main structure for the “welfare department,” as it was called, was built in a V-shaped lot between West Innes and Old West Innes streets for $123,000. Department employees moved in in 1960 and were relieved to leave behind the leaking walls, sagging floors, erratic air conditioning and lack of public restrooms of their old building on West Council Street. One worker commented that the new office had a great view — a funeral home on one side and a cemetery on the other.

Later DSS expanded into older adjacent “farm and health” buildings that had been used by the Agricultural Extension Service and related offices.

One footnote to the history of the old DSS building sounds a lot like more recent controversies. After architect Ramsay designed the structure and the county advertised for bids to build it, commissioners got a dose of buyer’s remorse. Citizens and some board members suggested the county take a less expensive route and renovate an existing building instead. Post reporter Heath Thomas summed up some of the criticism thusly:“We don’t need a new building in which to give away money.”

Time marches on. When it comes to human nature, though, not much changes.