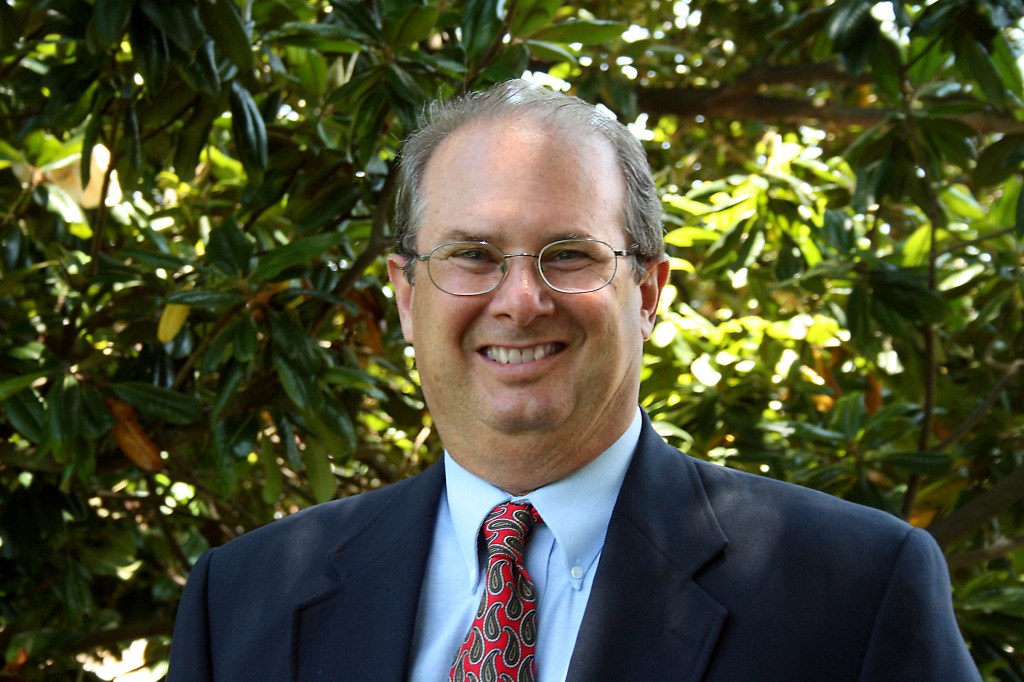 Dr. Steve Coggin is a curious person, interested in all things scientific – everything from birds that fly while asleep 30 miles off the coast to delicate and elusive plants you must tromp to hidden places to find. It is no wonder then that this Catawba College associate provost and professor of biology decided to pony up $199 to 23andMe Personal Genome Service for a personalized genetic health report.

With his usual wry sense of humor and in the first-person, he shares the results of his voyage to genome discovery that began over Christmas break in 2015 and concluded in March of this year.

I have been waiting since that fateful day in December when I spit into the tube. When I check in on my 23andme account it says the status is “Validating data.” [It] has been for several weeks.

This week I got an email from 23andme saying there are having technical difficulties and are refunding my shipping fee. So, it is taking much longer than expected.

The results are in. And they are interesting. No surprise that I am not a carrier of 36 horrific genetic diseases. I was not expecting that since there is no history of these diseases in my family.  But it is a nice thing [that] I can report to my children that they are also unlikely to be carriers either.

The report suggests I am likely to consume more caffeine than the population at large because of variants in a couple of genes involved in drug metabolism. I don’t know about more caffeine but a caffeinated drink at night does not keep me up.

The report says I am unlikely to flush when consuming alcohol because of a gene variant for an enzyme involved in ethanol breakdown. (We need to have some wine and see if it is true.)

My muscle composition has more fast-twitch fibers so, as you can [tell] by looking at me, I am a sprinter.

One of the areas where I disagree with the report is lactose tolerance. I have inherited one normal copy of the gene for lactase and one inactive copy. This should mean I can digest lactose, but I cannot. This trait is more complex than the result of one gene so, strike one for 23andme.

I don’t sneeze going into bright light. That was one I never thought about. But it was predicted by my DNA and true.

Light skin and freckles, yes and yes. These guys are pretty good.

I can taste bitter things and can smell asparagus in urine. Both things that are predicted, correct and important to me.

One of the most interesting reports was on ancestry. According to my DNA, I am 99.4 percent European and within Europe: 39.2 percent Britain and Ireland, and 21 percent Scandinavian. The Scandinavian was of great interest because my maternal grandfather came to the U.S. from Sweden. If we just calculated percent heritage I would be 25 percent Swedish, very close to the 21 percent value in the report.

Maybe even more interesting is I am 4 percent Neanderthal. That is the 74th percentile of 23andme customers. Call me Caveman. One of my colleagues asked if it was only 4 percent.

There are lots more data to go through, but it has been fun seeing if I agree with the reported data.

The 23andMe Personal Genome Service allows the curious, like Coggin, to explore what their DNA says about their health, traits and ancestry. It is a paid service advertised as “It’s just saliva. No blood. No needles.”