‘Ms. Doris’ has been tireless Red Cross volunteer for 50 years 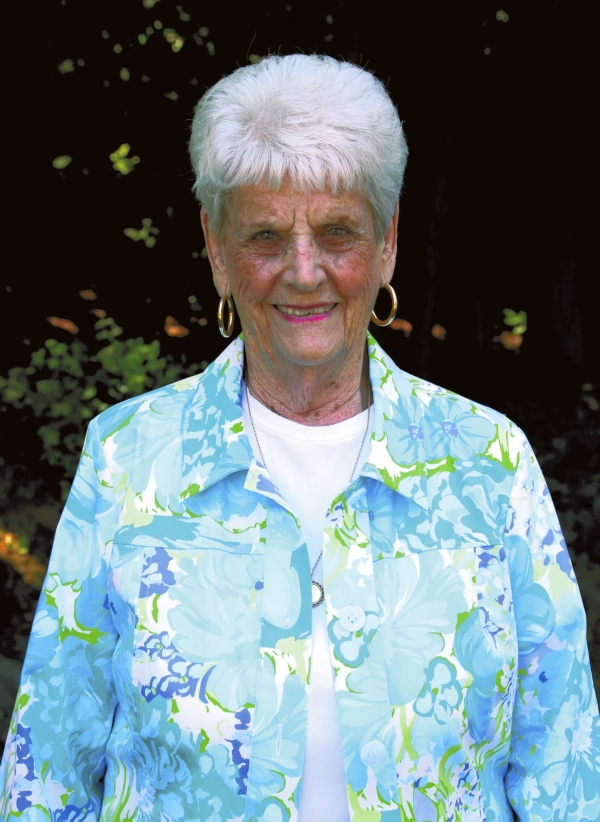 SALISBURY — On the first Monday of every month, you will find Doris Peeler Faggart at the Elizabeth Hanford Dole office of the Rowan County Red Cross.

With a warm smile and a number, she greets those who have signed up to donate blood. Some of them are new donors, and she reassures them that blood donation is a simple four-step process: registration, medical history and mini-physical, donation and refreshments.

Many of the people are familiar faces who have come to adore “Ms. Doris,” and they enjoy catching up on personal details about their careers and family life. It’s evident that Doris takes a great deal of care with each person that she encounters and that she truly enjoys making a difference in the lives of others in her beloved Salisbury community.

Doris was born and raised in Granite Quarry, belonging to Wittenberg Lutheran Church and graduating from Granite Quarry High School in 1945. She attended Salisbury Business School and had two children, the late Carol Clement and son David Ellis.

Doris worked at the Salisbury Urologic Clinic for about eight years before becoming co-owner, vice president, secretary and treasurer of Star Laundry and Cleaners, until it sold in 1980.

After retiring, she spent summers at her home in New Orleans and winters at her condo in Salisbury. On occasion, Doris has opened up her home in the French Quarter for private tours, special events and political fund-raising gatherings.

Faggart was inspired to volunteer for the American Red Cross by her sister Jean Cauble, whose role was to work the refreshment stand at blood drives. She encouraged Doris to become more involved and oversee registration for blood drives from 7 a.m. to 6 p.m.

Unafraid of the long shifts, Doris made the conscious decision to come back every month and has done so for the past 50 years. She is credited with working countless blood drives at several locations across town, including the Civic Center, VA Medical Center, Food Lion, YMCA and Rowan Memorial Hospital (now Novant Health Rowan Medical Center).

Her philanthropic reach has extended as far as New Orleans. Doris knows firsthand the impact and devastation that natural disasters can leave behind: Her beloved church in New Orleans, First United Methodist Church, was destroyed by Hurricane Katrina.

Today, Doris’ faith and dedication to service remain important and keep her grounded. She has been a member of First United Methodist Church in Salisbury for more than 45 years and is involved with several of the church groups including the Methodist Connection Group, United Methodist Women, and serves as the treasurer for her Sunday School class.

At the heart and center of life are her children: the late Carol Clement and her husband Ronnie Clement, her son, David Ellis and his wife Tammy, her 6 grandchildren: Trey, Drew, Matthew, Megan, Brooke, Mattie and 5 great grandchildren.

Every two seconds, someone in the U.S. needs blood. The average adult has about 10 pints of blood in his or her body. Roughly 1 pint is given during a donation and a healthy donor may donate red blood cells every 56 days.

It’s estimated that more than 1.68 million people are expected to be diagnosed with cancer in 2016. Many of them will need blood, sometimes daily, during their chemotherapy treatment. A single car accident victim can require as many as 100 pints of blood.

Because of the compassion and dedication of volunteers such as Ms. Doris Faggart, the Red Cross is able to continue to supply nearly half of the nation’s blood supply to its clients for life-saving treatment.

In Rowan County’s centennial year, we proudly salute Ms. Doris Faggart for her service to Red Cross Blood Services and recognize her as a local hero in the Salisbury community.

Theresa Jones works for the Southern Piedmont Chapter of the American Red Cross.