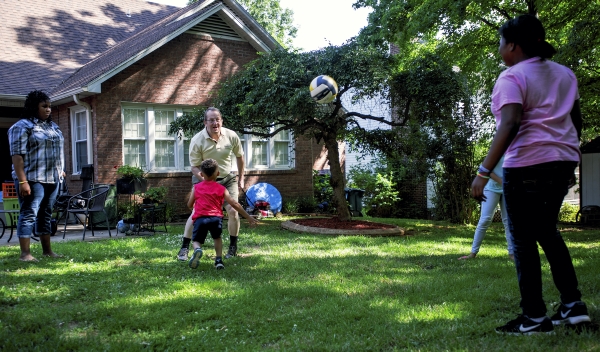 “Just because you have a diagnosis of Alzheimer’s, life doesn’t end if you don’t let it end. … He still is Dad, and he deserves that respect.”

— Eugenie Eaborn, on husband Denny Eaborn’s relationship with his children

“After exhaustion comes frustration. You’re tired but it’s nonstop. You just have to do what you have to do.”

“I truly believe we need more weapons in the hands of good people and it will prevent a lot of these tragedies.”

“It’s just important to say publicly that Fibrant drives the city, it drives the budget.”

— David Post, member, Salisbury City Council, on the expense of running the city’s