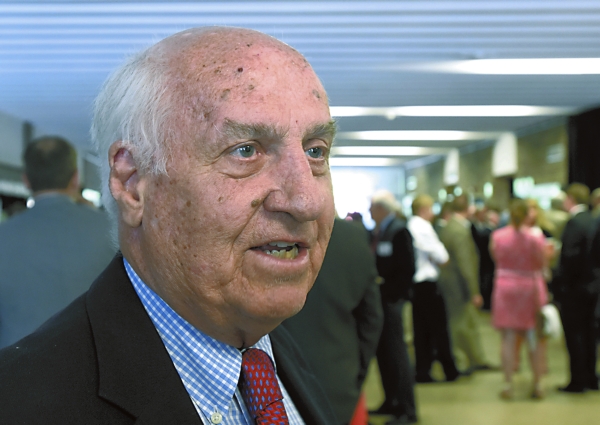 SALISBURY — Don Holleder has been part of my memorabilia collection for decades. His smiling, confident face crowned by a... read more