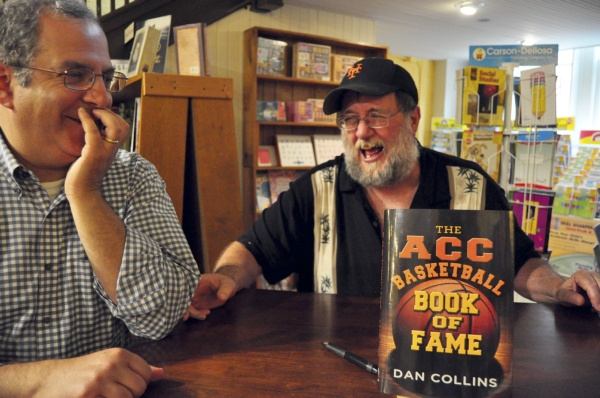 Ryan’s book, “Scribe: My Life in Sports,” is about his life and journey from growing up in New Jersey to his life as a sports journalist for the Boston Globe.

Always an attraction of the NSMA’s Awards Weekend, this year’s festival will feature writers such as New York Times best-selling author Bob Ryan, as well as Hal McCoy, Mike Sielski and Terry Tibbetts. Each writer will be available to sign books and greet those in attendance.

Guests will also have the opportunity to meet and take pictures with visiting sports media from around the country.

The books the authors will be signing touch on everything from journalism to teamwork and service to country:

For more information, go to www.nationalsportsmedia.org.