Prep Track and Field: 3A State Championships held in Greensboro 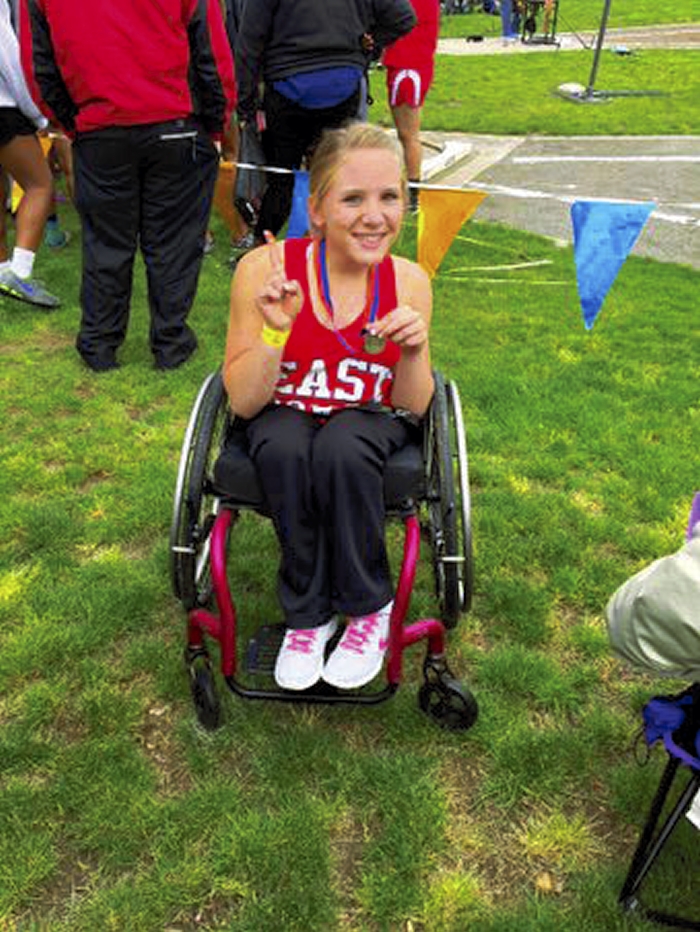 Carson got points from freshman McKenzie Gadson and sophomore Chloe Kirkpatrick. Gadson ran 25.65 for seventh in the 200. Kirkpatrick pole-vaulted 9-6 and tied for sixth place.

The 2A and 4A State Championships will be held at North Carolina A&T today.

North Rowan Payton Russell leads a Cavalier team that could be a factor in the competition.

Russell is the defending 400-meter champ and is seeded second in the 100-meter dash.

The Cavaliers are projected to finish as high as second as team.

Burlington Cummings is the heavy favorite to win the 2A state title — possibly scoring 100 points as a team.

Boys of Summer: Legion baseball scheduled to open on…