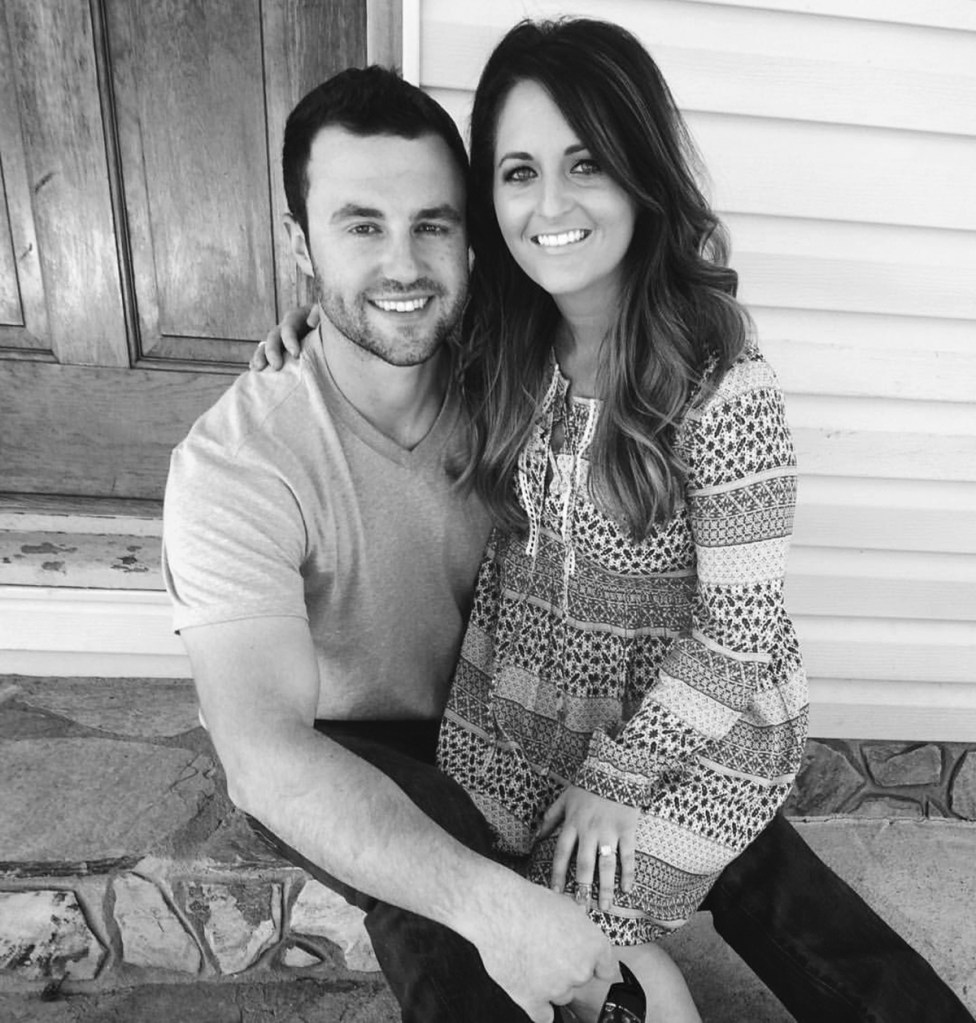 Bobby and Jancy Ketchie of Gold Hill are pleased to announce the engagement of their daughter, Kadie JaNeda Ketchie to Robert “Baker” Julian III. Baker is the son of Robbie and Nettie Julian of Faith.
The bride-to-be is a 2006 graduate of East Rowan High School. She studied business at the University of North Carolina at Charlotte and also graduated from Aveda Institute in Charlotte. She is employed by It’s ALL About You in Concord. Kadie is the granddaughter of P.H. and LaVerne McKinney of Granite Quarry and Mary Frances Ketchie and the late William W. Ketchie of Gold Hill.
The future groom is a 2008 graduate of East Rowan High School and attended Rowan Cabarrus Community College. He is employed with Henkel in Salisbury. Baker is the grandson of the late Bob and Annie Rae Julian of Salisbury and Peggy Cruse and the late George Cruse, also of Salisbury.
The couple was given an engagement party by their bridesmaids and groomsmen on Dec. 12, 2015. The bride’s grandparents, P.H. and LaVerne McKinney honored them with a family dinner on April 24, 2016 at a cabin located on the bride’s family farm in Gold Hill.
The engagement took place on May 16, 2015 and the wedding is planned for Sept. 17, 2016.