Called to be a nurse 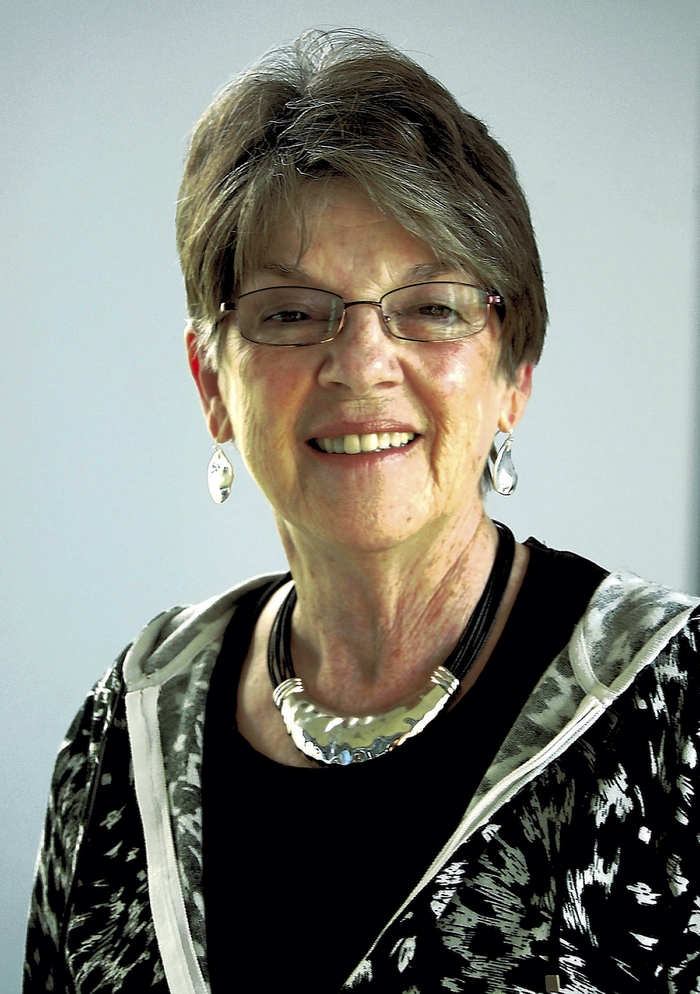 I was 5 years old when I knew I would be a nurse someday. As I grew  up, the knowing was comforting, comfortable and constant. I entered Rowan Memorial Hospital (RMH) School of Nursing where my student nurse days were wonderful and magical. I loved everything about nursing. My life-long calling was confirmed daily through encounters and relationships with my patients:

As a student nurse, I traveled to Pennsylvania for a three-month affiliation at the State Hospital studying psychiatric nursing. On my first day on the ward I met Bessie, a 79 year old, 5 foot, 85 pound black lady who had a multitude of facial wrinkles. I loved her on sight. She did not converse but mumbled with nonsensical ramblings. She avoided eye contact, was distracted, and hurried about the large ward. I could barely keep up. As she paced she fed herself from her pockets and often took food from other residents. She also ate nonfood items like newspaper or playing cards.

Being the “psychiatric nurse,” I made a fool-proof plan that included walking with Bessie continuously. As we walked, I talked constantly about family, weather, school, and longings for North Carolina. She ignored me.

After three weeks of walking, I finally got her to sit in a rocking chair for nearly 60 seconds! Clearly, my plan was working. Homesick and exhausted, I dragged myself over to the ward daily. However, after this breakthrough I was encouraged.

The next day I fell in step with Bessie as she fast-paced. After lunch I guided her to the rocking chairs. She sat. Immediately I sat on her lap and slowly edged my arms around her while we rocked. I made eye contact and said sincerely, “Bessie, I just love you to pieces.” She held the eye contact, scrunched her face severely and hissed, “If it’s anything I can’t stand, it’s a liar!” Laughing, I rested my head against her forehead…and loved her more.

• During my first student day in the delivery room at RMH, Dr. David Smith, Sr. delivered a beautiful healthy baby boy. I was moved by the miracle of birth. Dr. Smith and the delivery team barely hid their surprised but understanding smiles as I cried.

In the 50s and 60s some of my black patient behaviors reflected the culture of the day. I sensed a lack of trust and raw fear at times when I approached. One elderly black lady took one look at my white skin, white uniform, and white cap and refused the needed enema saying, “Ain’t no KKK gonna touch me! I left the room, removed my cap, pulled on a navy sweater and returned. While I massaged her uncovered toes and then held her hand, I began to sing, “Just as I am.” She turned to me, smiled, held my hand, and sang along—then rolled over. I was blessed by her acceptance.

• A 65 year old black male was depressed after an industrial accident in which he lost his left arm. I found him crying one morning. As I sat touching his right hand, he spoke, “After 39 years at the plant, they give me the gold watch. Now I ain’t got no place to wear it….” Hugging him I suggested gently, “You know…lots of people wear watches on the right arm.” He sniffled, blew his nose and shyly questioned, “What’s people gonna say ‘bout all that hugging we done done?” I admired his watch and answered, “Well, I’m gonna say it was the BEST hug I ever had.” He smiled and relaxed into his pillow.

• A 35 year old white female was wheeled into the Recovery Room (RR) from Surgery where she had undergone a vaginal hysterectomy. She was restless and moaning coming out of anesthesia. She began to whimper, cry, and beg, “Harold, please…Not now. Later. I don’t  feel like it. Please…it hurts.” I wiped her face, gave pain medication, and comforted her. Thankfully, she will never remember this. Regrettably, I will never forget. I hate Harold.

• While being moved from the Coronary Care Unit, she had a cardiac arrest. A code was called. The team arrived. Shocks were delivered. My job was comforting, assisting, and assessing her level of consciousness. After several shocks she moaned and in response to her name, “Helen?” she smiled and spoke in an angelic ethereal whisper, “Yes-s-s-s.” Later, she recounted her experience of watching the code from above her bed when she saw Jesus at a distance motioning for her to stay. I believe.

Though many refer to my nursing practice as “work,” I see my calling as a nurse to have been a blessing, an honor, and a privilege.

Gail Key Kimball is a retired advanced practice registered nurse (APRN) with post-masters certifications in both geriatric and adult nursing. She is married to Bob and lives in Salisbury. They have three adult daughters and seven grandchildren.