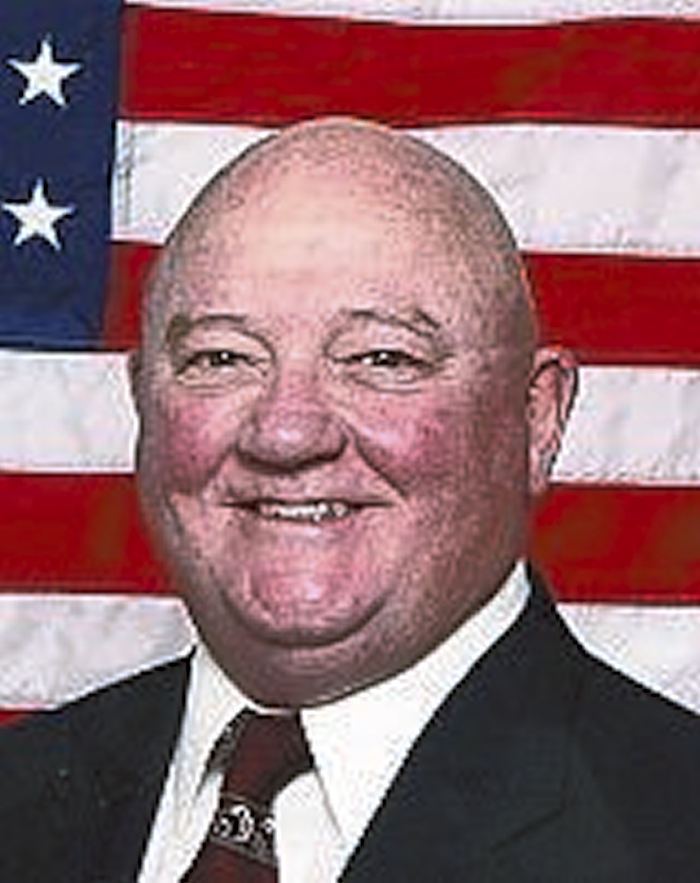 This is part of a series of articles about the writer’s recent open-heart surgery and recovery process.

Thought that I had run out on you or got sick on too many milkshakes (vanilla, please). Neither. Things were the “same old-same old” routine, so nothing earth-shaking to report, but there’ve been a couple of tidbits in the last week.

I am still trying to get the Coumadin (medicine to prevent the clotting that can cause strokes).  My body and the medicine seen to in a constant “fight,” as one day the Coumadin is settled and the next week it is off.  (Maybe it’s the milkshakes!)  We must keep checking it once each week until the “fight” has calmed down.

My rehab work at Rowan Novant has stayed steady and my machine and walking routine has been increased both in time and difficulty.  My body seems to meet all the challenges the rehab professions have piled on.  However I am still having trouble with my legs; though I can do all the walking and machines on my legs, I still feel like my legs are “worn out”; guess I have to keep at it.

In spite of my legs being “worn out” I am trying to drive on. Besides attacking the rehab machines, I am working out at the East YMCA and doing more and more yard work, which does tax my old body at times. Goes with the territory, the shape the surgery and stroke have left me in.  One friend who had open-heart surgery  told me he did not feel “normal” for nine months.

I had told you in a previous piece how lucky Rowan County residents are to have such a great professional cardio rehab group here. Then one of my “Friends in Faith,” Ralph Ketner of First Presbyterian, mentioned in a letter to the editor that he had been ill but he was so happy and impressed to have been so well was cared for by the Kiser Hospice staff.  Ralph had taken several tests but his cancer was not as bad as had been feared, so he will be out and about after taking a few weeks to regain his strength.

The movie “Miracles from Heaven,” shown in Salisbury in the last three weeks, reminded us (Ralph and me for sure) about our ongoing miracles. I feel the Lord shined on my surgery and the “miracles” came through some really smart folks who provided all those technical procedures and physical medical “hardware.” Not a few number of local folks have contributed funds to realize so many blessings brought to our community.  Among them are the Ketners, the Kisers and Wilson Smith. Don’t fail to notice the many names of contributing folks on the hallway walls in the Novant Health Rowan Medical Center.

I still find myself pausing to “call up” the right word (and how to spell it) in conversation and in writing.  These are words that came normally before the stroke.  Now the stroke “plays” games with me and sometimes leads to confusion and embarrassment for me. (Such as the word “embarrassment,” which I just got stuck on.) I have also noted the stroke or heart surgery has caused me to feel physically unbalanced at times. Probably the stroke.  I am hoping that it is only a matter time before my brain corrects some of the crossed up brain cells.

Some good and some bad items; but now with all GOOD items.  I requested my cardiologist to review my progress and my “condition” at the 12th week point since my surgery. He said I was clear to restart doing all things I did before the surgery.  That means that I can play golf (that will be very funny), I can swim, I can lift more than 10 pounds (already cheated on that), I can use the steam room (at the YMCA), and I can resume lifeguarding as a volunteer at the East YMCA.  This is one MAJOR step back to normal, though my rehab will continue for a while.

Let’s all have a drink to that.  Make mine vanilla!

Editorial: With overreaching on both sides, start over on…