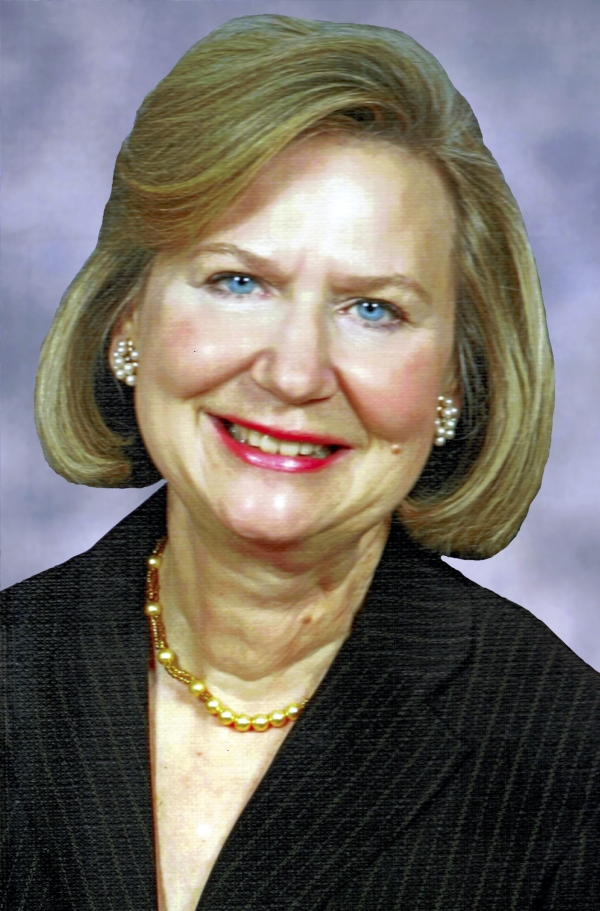 Karen Alexander was formally sworn in as mayor of Salisbury at the beginning of December after winning the most votes during the November elections.

Alexander served as a council member for the Salisbury City Council before becoming mayor. She is also the founder, president and lead architect of KKA Architecture, PA.

Alexander said she enjoys restoring, repurposing and reinventing historical buildings in order to give them a second life. She also likes creating new, sustainable and energy-efficient buildings, like the Center for the Environment building on Catawba College’s campus.

Everyone has a choice on how they decide to spend their time; Alexander just happens to enjoy spending her time serving the community. And becoming mayor is just an extension of that.

As an architect, Alexander has learned that planning for the future is a vital part of leadership. From ensuring reliable infrastructure to quality education, it all comes back to enhancing the quality of life for the community.

“That’s the single, unifying concept. If all of us were working around that, wow, what a great world we could have,” she said.

Alexander said she looks forward to working on joint projects between the city and county, as well as working with the new and returning council members.

She is married to Henry Alexander and has a son, Daniel, two grandchildren, Isabella and Mason, and a yorkie named Elija. She has a master’s degree in architecture from the University of North Carolina at Charlotte.

Her list of community involvements includes being a trustee on the UNCC Foundation Board and a secretary for the board of the Salisbury Community Development Corporation. She has also won numerous awards for the work she has done in the community, including the Bishop James Walker Hood Humanitarian Award and the Sister Barbara Sullivan Humanitarian Award for North Carolina.

If you won a $1 million in the lottery, what would you do? I would like to give enough of that $1 million that this year the United Way would meet its goal, plus a penny, where that we could meet that $2 million goal because I was part of that cabinet this year and I cannot tell you how hard everyone worked to reach it. So, that would be my first — I would make them whole, and the rest of it I would give to the Salisbury Foundation.

Favorite hobby: I actually also paint. I’m an artist. I like to do watercolors and I actually have my Winsor & Newton watercolor set on my desk so that if I need to take a moment and turn on my Pandora and get my classical music, I can paint a little watercolor just for fun.

Who should play you in a movie? I think I’m going to go with Meryl Streep. I think she has a depth about her that’s important to convey certain personalities who don’t appear on the surface to be, maybe, bold.

What would you choose for your last meal? I would probably say mahi-mahi or even sea bass. Maybe rice pilaf and grilled asparagus. And ice water with lemon.

Who will you watch in 2016? I think that I’m going to be watching all of the elected officials on a local, state, regional and national level. I think that we have a lot of challenges. I think that it’s going to be very important who actually gets those seats. And I’m hoping that it will be people who love to serve.

Biggest challenge in 2016: I think for cities, having control over our resources. And that’s challenging because there’s less resources to go around from both the state level and the federal in terms of getting money. So we’re going to have to be more self-reliant on a local basis for the kinds of things that we want and how we fund our bold visions.

Biggest hope for 2016: To have excellent quality of life for our citizens.