Arrest made in Village Grocery robbery 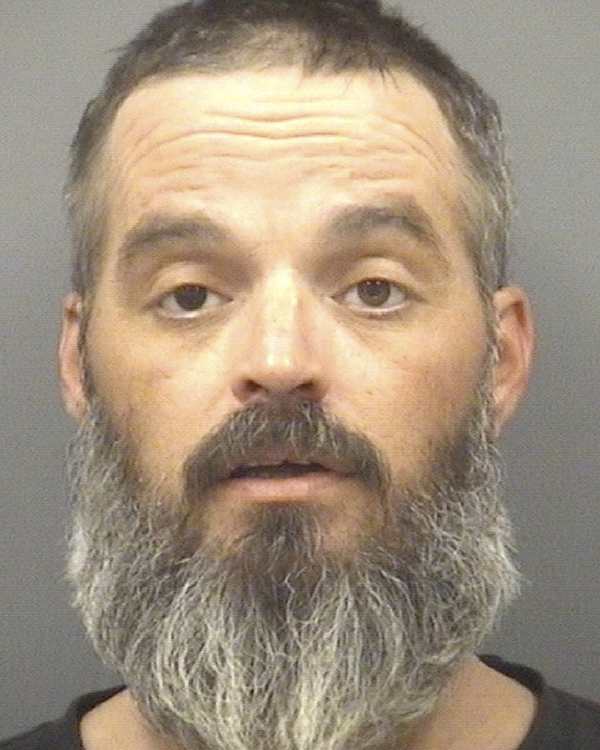 A Salisbury man has been arrested and charged in the Dec. 10 robbery of Village Grocery in Salisbury.

Charles Mangum Broughton, 43, of the 1100 block of Leonard Road, was arrested Saturday and charged with one count of armed robbery with a dangerous weapon.

According to arrest reports, Broughton allegedly entered Village Grocery on the evening of Dec. 10 and robbed the clerk of $1,300 in cash.

At the time of the robbery, witnesses reported seeing a white male, dressed in a hooded shirt with his face covered, armed with a shotgun. The suspect was seen in a dark-colored pickup truck, according to eyewitnesses.

Broughton was placed in the Rowan County Detention Center under $75,000 bond.

His first appearance in District Court is scheduled for Monday.

Political notebook: Is Santa a Democrat or Republican?