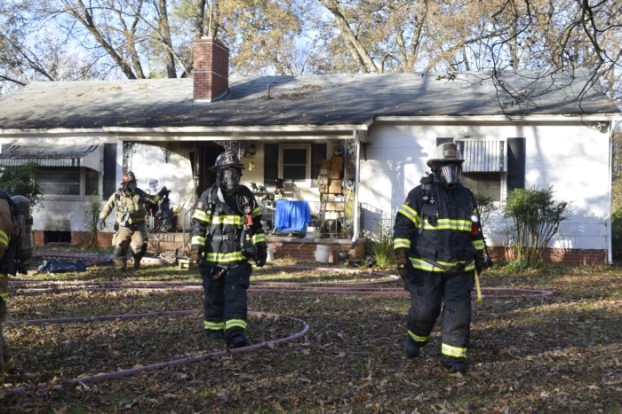 South Salisbury, Faith, Locke, Bostian Heights and city of Salisbury fire departments responded to a fire that began in the basement of a home on Suzannes Road off of Julian Road.

The fire was contained to the basement of the home, but the rest of the house sustained smoke damage, South Salisbury Fire Department reported. The residents of the home were out of the house at the time of the fire, and the Red Cross responded with aid for the family. No injuries were reported.

The cause of the fire is still under investigation.

Teens charged in car thefts that end in chase, wreck

A witness in a car theft took matters into his own hands Friday afternoon. According to Salisbury Police, Donald Phillippe... read more