First day of early voting kicks off with 140 ballots cast 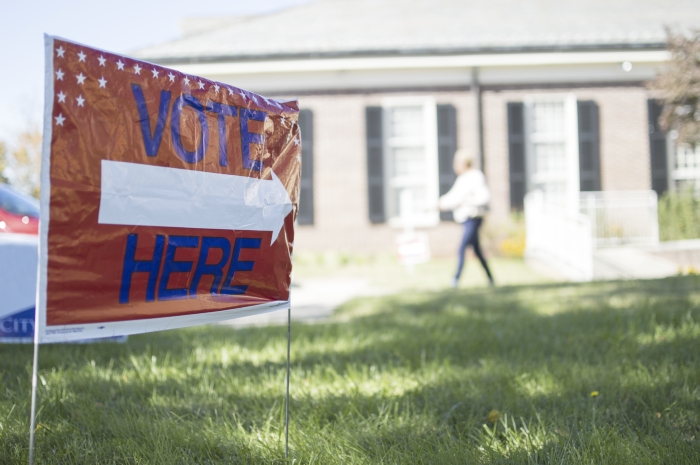 A voter walks out of the Rowan Public Library Headquarters Thursday during the early voting. Josh Bergeron/Salisbury Post

Statistics from the Rowan County Board of Elections show 140 people voted on Thursday. It was the first day of early voting for 2015’s municipal elections. It’s significantly more than 2013’s first day, when fewer than 30 people voted.

However, there were more early voting days in 2013.

First-day voting totals from each municipality are: