Theatre professionals to be inducted into Blue Masque Hall of Fame 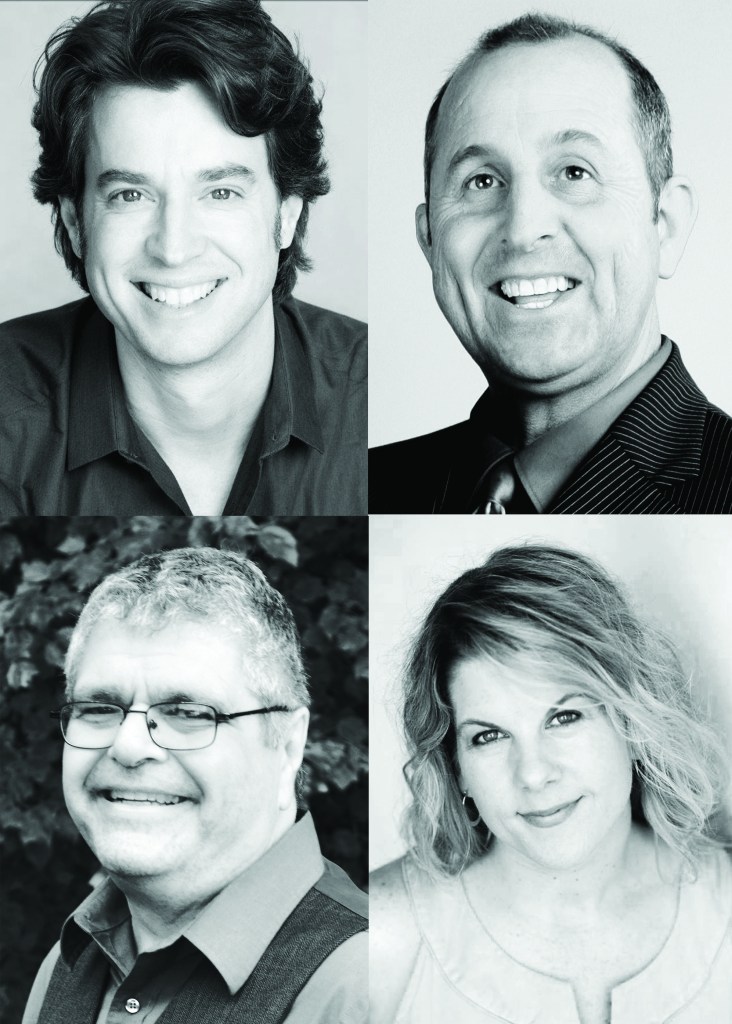 Ashton Byrum has a professional career that spans 25 years with performances in My Fair Lady, Grease, Fiddler on the Roof, The Will Rogers Follies, The Producers, A Christmas Carol, West Side Story and Joseph and the Amazing Technicolor Dreamcoat, among others. Byrum is a 1991 Catawba graduate in musical theatre.

Terry Ward is in his 28th year as the only full-time featured magician at Walt Disney World. The headliner for Disney’s “Diamond Horseshoe Review and Medicine Show” for many years, Ward is also a highly sought after performer and master of ceremonies for conventions and Fortune 500 companies. Ward is a 1986 Catawba graduate in theatre arts.

Denise Stewart is known throughout the Southeast for her one-woman show, “Dirty Barbie and Other Girlhood Tales.” In addition to her playwriting and acting skills, Stewart is a sought after public speaker in the corporate and business world. She is a 1995 Catawba graduate in theatre arts.

Byrum, Ward, Seagle, and Stewart will be inducted into Catawba’s Blue Masque Theatre Hall of Fame at 8 p.m. on Friday, October 23rd in Hedrick Little Theatre, located within the Robertson College-Community Center. This event, a primary fundraiser for the Blue Masque, is open to the public. Tickets are $25 and may be purchased through the Catawba College Alumni Office at 704-637-4394.