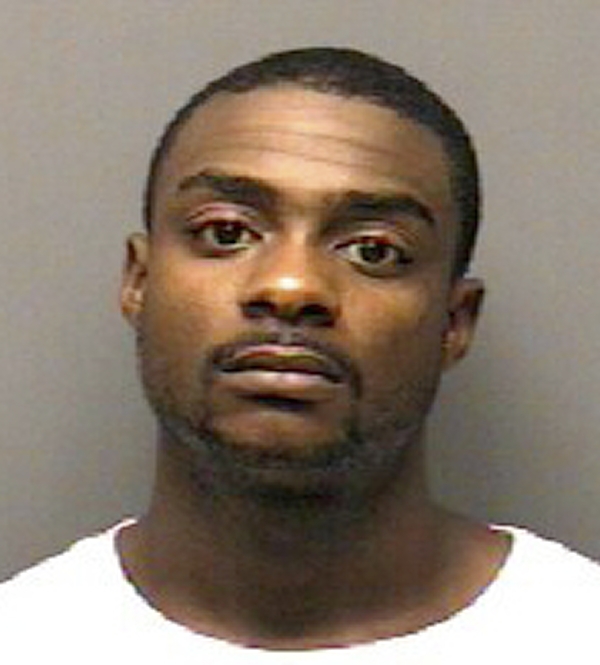 LENOIR — Agents with the State Bureau of Investigation were seen digging today behind an abandoned home in Caldwell County under the belief that there may be remains of missing Salisbury man Michael Rustin.

According to SBI Public Information Officer Shannon O’Toole, the SBI was asked to assist in the investigation by the Salisbury Police and the Caldwell County Sheriff’s Office. Authorities remain on the scene.

Rustin, then 33, was last seen April 19, 2009, after he got into a blue Chevrolet Impala with at least two Hispanic men.

Salisbury Police originally investigated the case as a kidnapping after Rustin told his girlfriend he was going to the Latin Mix convenience store on South Fulton Street. He left to go to the store around 3:30 p.m., but when he never returned, he was reported missing around 11:30 p.m.

Rustin’s vehicle was still at the store when his girlfriend and a friend arrived at the store to check on him. He was nowhere to be found.

Police said at the time Rustin was last seen wearing gray sweatpants, a black shirt with a red and gray Dickies logo on it. He also had on black night boots and a brown, yellow and red beaded necklace.

A call to Caldwell County Sheriff’s Office has not immediately been returned. However, according to WBTV, investigators with the SBI have been digging for much of the morning and early evening in a well at a home that has not been lived in since 2009.

WBTV reports that officials have not found a body, but continue to dig into a 50-foot deep well that had been covered over in 1951.

Check back for more details.

By Shavonne Walker shavonne.walker@salisburypost.com Police identified the shooting victim from a Wednesday evening incident at a Rachel Lane home as... read more